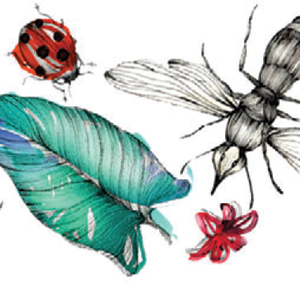 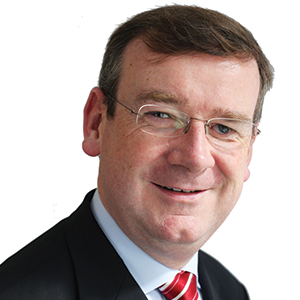 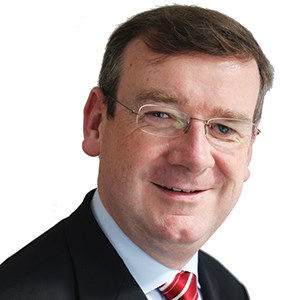 At noon on Saturday as the Prime Minister was holding his press conference in front of No. 10, announcing the date of the referendum on whether or not to leave the European Union, the Vote to Leave campaign had already set up their stall in George Street, Richmond. The contrast of David Cameron speaking formally, from within the Westminster bubble, and the street-stall campaigners, connecting with the grass roots, may highlight the uphill struggle that the pro-EU side will face in making the popular case for EU membership.Last week there was the usual summitry in Brussels. We had expected agreement at an English breakfast, and then it became lunch, afternoon tea and finally dinner. Perhaps the fact it was an English breakfast rather than a British, Scottish or even Ulster fry-up might tel