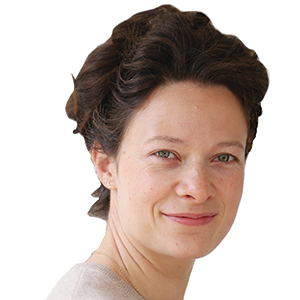 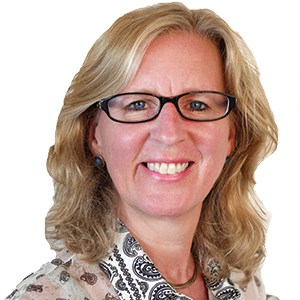 Children “don’t come with a manual”, David Cameron reminded us this week. When it comes to the fundamental issues of parenting – issues such as play, communication, behaviour and discipline – apparently everyone who was doing “the most important job we’ll ever have” needed a bit of extra help. So, the Prime Minister told us, it should become normal, even aspirational, to attend parenting classes, and he announced he would be funding places on courses that he hoped all parents, not just those who were disadvantaged, would attend.But do parents really need classes? Parents certainly need support – emotional, financial and psychological back-up, some of it provided by family and friends and some by the state, of which more later – b