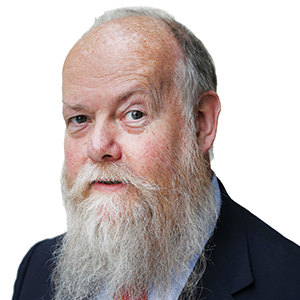 We know that John Newman, John Henry’s father, had been a banker 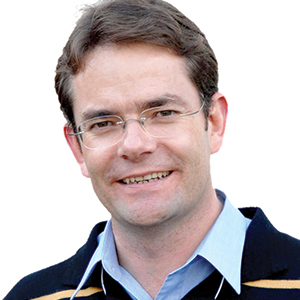 During a recent Q&A in a Catholic school, I asked the fourth-graders who Jesus was for them. One bright young lad said, “Jesus is so cool. He’s better than Superman.”

No one in the class laughed or looked bemused at this suggestion. “I don’t think so,” I said, but before I could explain further, the young theologian excitedly interrupted me. “No, you’re right, Father,” he said. “Jesus was human, so he is more like Batman or Ironman, only better.” In the circumstances, having Christ come out as the best of the superhero bunch might be counted as a win.

It should not surprise us that this genre now forms the theological paradigm within which the story of Jesus is often understood by young Catholics. The Marvel superhero franchise is now the biggest thing at the cinema. Though they have been popular since they first appeared in a comic book in 1939, since the film Iron Man was released in 2008, we cannot get enough of Captain America, Thor, Iron Man, Wolverine, Spider-Man, X-Men, the Fantastic Four and the Hulk. Avengers: Endgame is now the biggest grossing film of all time, having made US$2.8 billion worldwide since it opened in April. In fact there are 200 different Marvel heroes, so the takeover may have only just