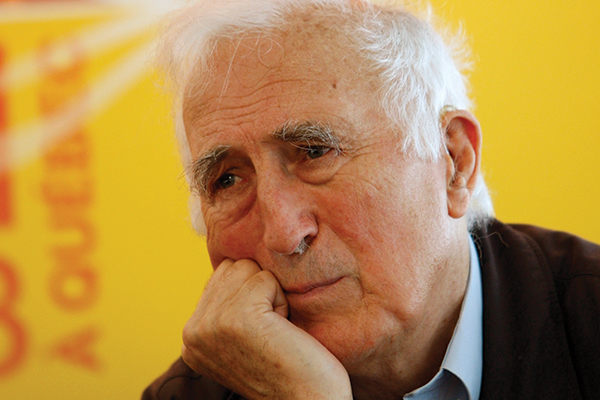 ‘Catholic teaching on homosexuality is less than two centuries old’

The issue of homo­sexuality is an open wound that the Church seems unable to stop itself poking. Every attempt to apply a salve only worsens the agony. The Pope’s expression of support for same-sex civil unions in a recent documentary, far from providing the basis for compromise, has only added to the sense of a widening schism. Gay Catholics welcomed Francis’ remarks; conservatives were appalled. And so the wound gapes ever more.