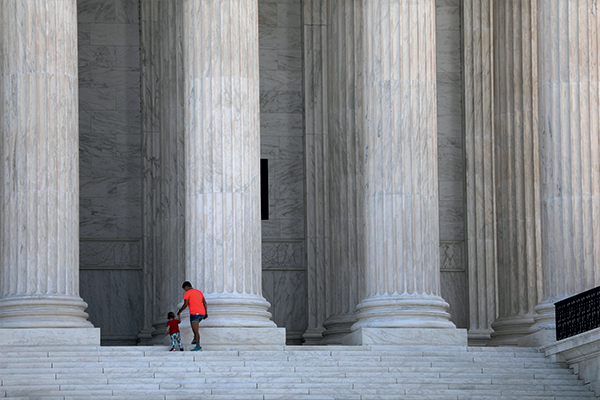 US Supreme Court judges show they won't be taken for granted 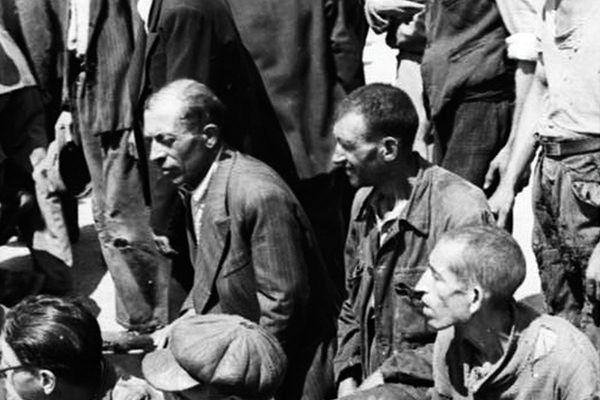 Jewish men being forced into slave labour by the Nazis in Salonica in 1942
Photo: Bundesarchiv

When the playwright Charlotte Delbo returned from Auschwitz in 1945, she wrote an account of what she and 229 other French women had been through. She wrote plainly and precisely, saying that every word had to be so transparent that nothing came between the reader and his understanding. Isaac Matarasso, a Jewish doctor who lived through the German occupation of Salonica, emerged from hiding, when the Nazis withdrew, with the same desire: he would record, with factual precision, what had happened to the large Jewish community of his city. When the survivors from the death camps came home in 1945, he took down their stories, in careful language, eschewing emotion. Like Delbo, he was obsessed with the desire to be a témoin, a witness, and the notes he took became a report which he passed on to journalists. We must beware, he said; such cataclysms must not happen again.