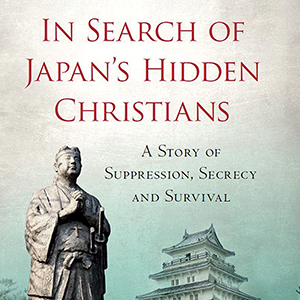 Faith against the odds 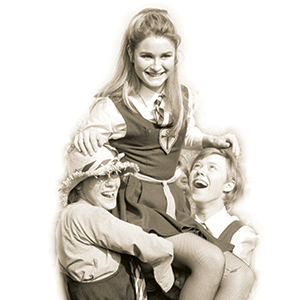 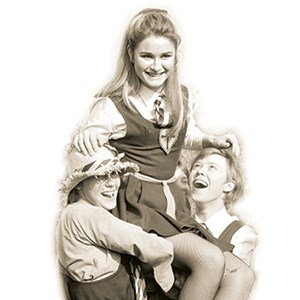 Boarding schools, as J.K. Rowling can attest, are an excellent means by which the writer of children’s fiction can dispose of parents. The self-containment of a boarding school, often in rural isolation, its hierarchies, bells, houses and stupefying rules are the perfect background for heated friendships, weird, sometimes vicious, authority figures and the subversive heroes who outwit them.

Ysenda Maxtone Graham’s new book examines the hundreds of real-life girls’ boarding schools that flourished in the mid twentieth century, from the outbreak of the Second World War to the late 1970s. In their hermetically sealed worlds, life was often stranger than anything a novelist would dare dream up. From the perspective of our current ­anxiously league-tabled, exam-orientated, educational expectations, it seems extra­ordinary that some of these schools, run by women with no qualifications and often eccentric theories of child development, should have existed at all. But they make for some wonderful stories – and anyone, like me (Woldingham 1974-1981), who ever attended a girls’ boarding school will gasp with instant recognition.