Books of the year 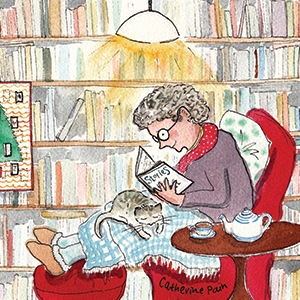 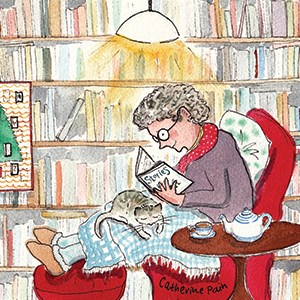 Our reviewers have selected a rich mix of favourites from the books published in 2016. Here, some choose their highlights, ranging from politics to gardening, poetry to theology, a gripping thriller set in the Vatican to literary fiction set inside Hamlet’s mother’s womb…

CLARE ASQUITH
Curia; thriller; corruption; Vatican plot – all signals for Tablet readers to assume that familiar brace position in the face of another exposé of high- level Catholic corruption. No need. Conclave by Robert Harris (Hutchinson, £20; Tablet price £18) is not only a completely gripping novel: the narrator, represented without irony, is a man of prayer, and the Vatican’s arcane electoral process, meticulously researched, emerges with credit in a fine exploration of power politics.

CHRIS PATTEN
Shusaku Endo’s Silence (Marylebone House, £12.99; Tablet price £11.70) was written over 50 years ago. It is no surprise that Endo was much admired by Graham Greene. He is fascinated by the question of how Catholicism had so much difficulty in taking root in his native Japan. In Silence, he tells the story of the repression and martyrdom of missionaries and their followers in the seventeenth century in the area around Nagasaki. Martin Scorsese – a long-time admirer – has finally been able to make it into a film.

A.N. WILSON
The title of David Hockney and Martin Gayford’s A History of Pictures (Thames & Hudson, £29.95; Tablet price £27) eschews the word “art”. This is a conversation about pictures: what happens when we make them, and when we see them. Why do good paintings tell you so much more than photographs? How a cave painting differs from later paintings, and how it doesn’t; how Carravaggio anticipated the cinema; how Hockney, as a boy in Bradford, noticed the blazing Californian light in ... Laurel and Hardy films! It is the most rivetingly interesting book I read all year.