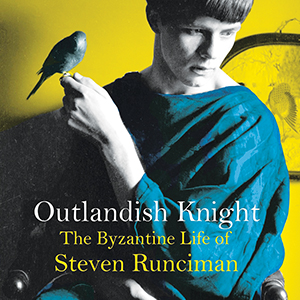 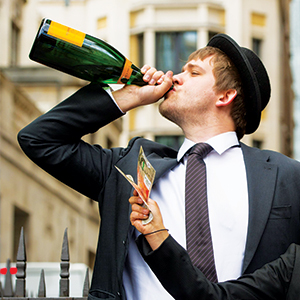 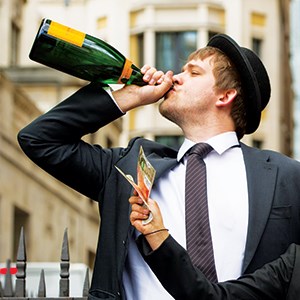 The Politics of Virtue: post-liberalism and the human future
JOHN MILBANK AND ADRIAN PABST

For some time I have been wanting to know what “post-liberalism” is, in case it is important. John Milbank is certainly important. He is the founder of an influential school of Anglican theology called Radical Orthodoxy, also known as post-liberal theology. It scrutinises all the ideas which make up the received opinions of our day, and rejects those which are incompatible with Milbank’s own fairly conservative, that is to say Catholic-orthodox, interpretation of the Christian faith. That appears to be pretty much all of them.

He and Dr Adrian Pabst, another academic who brings theological expertise to the field of political philosophy, have identified these fashionable but faulty ideas as an organised ideology rather than the random ragbag of unquestioned nostrums they appear to be. They call this ideology “liberalism”. I am not sure everybody – particularly Liberals – would agree that the ideas they are talking about make up anything approaching a coherent system, or that these currently widely held ideas constitute the core principles of liberalism. But their stringent critique of what they are convinced is “liberalism” gives rise to their alternative ideology, which they call “post-liberalism”, or “the politics of virtue”.