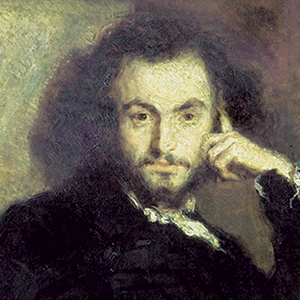 Captain Cook’s voyages to the Southern Ocean on the sloop HMS Resolution have been written about many times, but never quite like this. A. N. Wilson’s new novel brings together history, memoir and philosophy, a Bildungsroman of the main protagonist, and introduces ­historical characters as varied as Cook himself:  Alexander Humboldt and Goethe, and Marat and Charlotte Corday.

The story is told from the perspective of George Forster, a talented linguist, writer and sketcher of new-found birds, animals and plants, who is just a boy when he first accompanies his father on the Resolution’s voyages. This father was Reinhold Forster, a polymath whose eccentricities were such that, although travelling with him acquired for George a wide-ranging education, he frequently embarrassed his son and antagonised those people in authority who could have been useful to him.