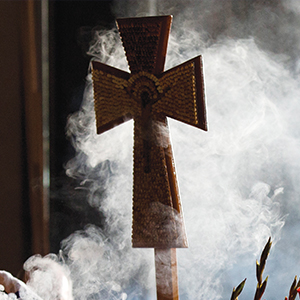 Clever is as clever does

A Man of Genius
JANET TODD

I  wondered if the first novel by a distinguished retired writer and the author of acclaimed studies of Mary Wollstonecraft, Aphra Behn and Jane Austen might be a daunting read. Would it be didactic, over-detailed and “superior”, as first-time novelists and over-eager academics can sometimes be? A Man of Genius is none of these; it is instead a clever and entertaining story of a Regency woman navigating her way through a Europe not only dominated by men with their Napoleonic plans of conquest, but by men who are constantly telling themselves, with few to challenge them, that they are geniuses.

Absorbing and psychologically astute, the novel follows the journey of Ann St Clair, who earns a precarious living by writing cheap Gothic novels. As all good heroines do, she falls in love with an apparent hero, Robert James, who lures her with his ideas and his talk. The couple decide to run away to Venice, where they pretend they are married. Robert is regarded by many as a man of genius, though as the novel progresses it’s clear that more than anything else he is a man of annoya