Master of the dark arts 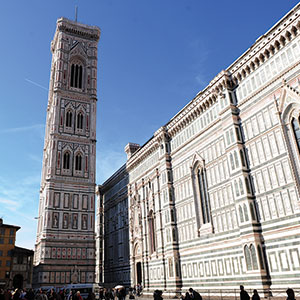 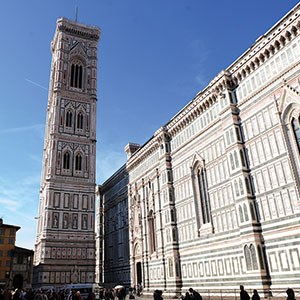 For a man who ruled over 1530s Florence, Alessandro de’ Medici left frustratingly little reliable evidence for his future biographers. “In many cases”, Catherine Fletcher admits, “I have only a single source, and cannot check the facts.” Even after extensive research, she has “more doubts and questions than I would like”. Happily, Fletcher is a resourceful historian who uses the uncertainty surrounding Alessandro to raise important issues about how we approach neglected or enigmatic historical figures. This was a risky book to write, but it’s a rewarding one to read.

The mystery begins in the cradle. Lorenzo de’ Medici, Duke of Urbino, is “generally acknowledged as” Alessandro’s father, but what of his mother? A strong tradition points to a “Moorish slave”. While Alessandro’s illegitimacy is beyond question, it has been suggested that his “mixed-race” heritage was concocted by enemies. Fletcher argues that this would be a “strange tale to invent”. She does not rely on portraits, which show Alessandro with “dark skin and curly black hair”, because she is wisely “reluctant to try to read the specifics of ethnicity from art works”.