Quixote in the Gulag 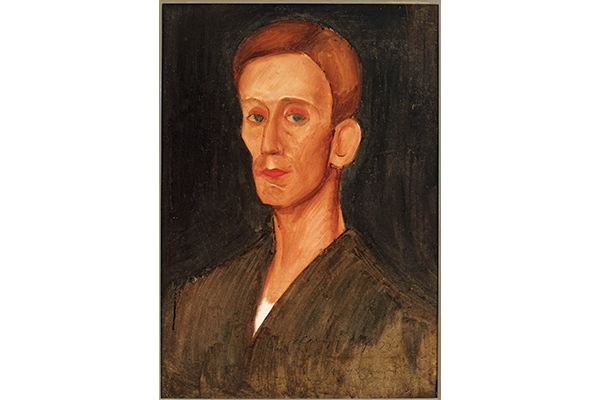 Vladimir Nabokov’s appraisal of Don Quixote, “his blazon is pity, his banner is beauty; he stands for everything that is gentle, forlorn, pure, unselfish and gallant”, could also apply to his brother Sergey’s Parisian intimate, the bohemian aristocrat, painter and critic Józef Czapski. Like Sergey, who died in a concentration camp, Czapski’s fate was bound up with horrors of the twentieth century. Imagine the Doleful Knight in the Gulag, the squalor and filth of a ruined monastery crammed with POWs, canned ­propaganda crackling through radio loudspeakers, now and then a teasing passage of Chopin, flowers planted in guns.

Czapski was rediscovered by anglophone readers in 2018 with Lost Time: Lectures on Proust in a Soviet Prison Camp, one of the most extraordinary documents to emerge from the Stalinist era. A reserve cavalry officer in the Polish army, he was, along with 25,000 other troops, captured by the Red Army (piling in after the Wehrmacht) in September 1939. Czapski was lucky; around 22,000 of his fellow officers were murdered in the Katyn Forest by the Soviet secret police, the NKVD. (Over 300,000 Poles, mainly intelligentsia – the custodians of civilisation – were transported to Siberia.) He was one of just 79 personnel who survived Camp Starobielsk. Memories of Starobielsk: Essays Between Art and History is an indefatigable bid to bear witness, most of it published in English for the first time.