On an island in the Nile 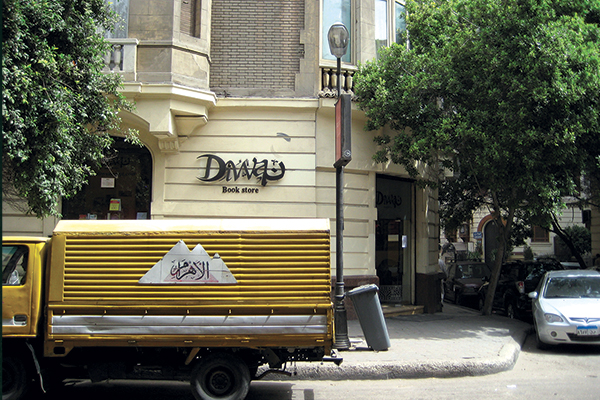 Imagine a world where books have no ISBNs, there are few publishers and fewer catalogues, bookshops are mostly government-owned, and tracking down a book involves a tortuous hunt through myriad market stalls.

This was Cairo in the early 2000s and it is hard to exaggerate the radical nature of what Nadia Wassef, her sister Hind and their friend Nihal achieved when they started the bookshop “Diwan”. The name was a synchronising of elements, meaning “a collection of poetry in Persian and Arabic, a meeting place, a cafe, a sofa”. And the location, on the busiest street in Zamalek, the island in the middle of the Nile, ensured that it quickly became hugely successful. Resident in the region at the time, I can confirm it was completely unlike anywhere else: stylish, welcoming and well stocked.

As Wassef admits, to write about Cairo is to tell a tale of two cities. One deals in Egyptian pounds – the vast majority of residents are paid in Egyptian pounds and consider books a luxury – the other in US dollars. Wealthy Egyptians send their children to foreign-­language schools, whether British, French or German. Wassef herself, educated at the British School in Cairo, was more familiar with William the Conqueror and Cromwell than Muhammad Ali and Nasser. Because it was not taught in their school, her parents organised extra lessons in classical Arabic, or “fus’ha”, which she describes as “complicated and inaccessible”, leaving her “linguistically orphaned”. This did not affect her abilities as a bookseller, taking charge of buying books in foreign languages, but it did affect her understanding of Arabic literature and left her with a complicated resentment of Egypt’s history of being colonised, from the Arab conquests of the seventh century to the French and the British.