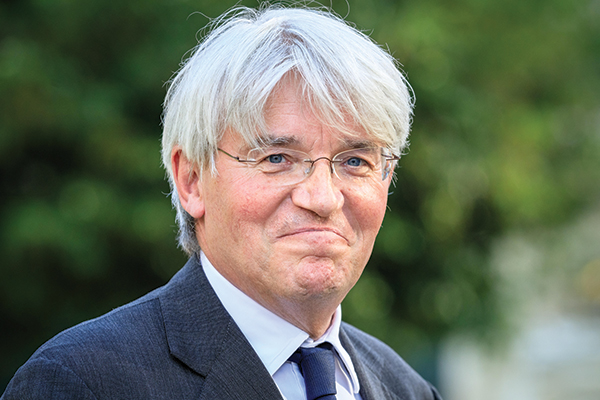 The clue to the charm of this compelling memoir is in the subtitle: the Conservative MP Andrew Mitchell was once a fully paid-up member of the British Establishment. He walked its privileged paths which led, with customary predictability, to position and power.

Traditionally his career would have concluded with the political equivalent of a gold watch: the knighthood, the seat in the Lords, the chairmanship of something socially valuable and commensurately rewarded. Instead, he was propelled by circumstance and his own self-confessed arrogance headlong into a lifestyle car crash with such force that when he did eventually manage to cut himself free of the wreckage he had not only lost his job, impaired his reputation, damaged his bank account by £2 million and had a narrow squeak with his own sanity, but also resigned from Establishment.