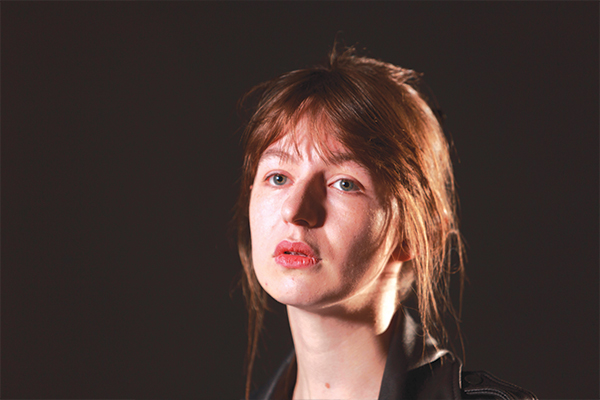 Longing for something lost

Head and shoulders, knees and toes 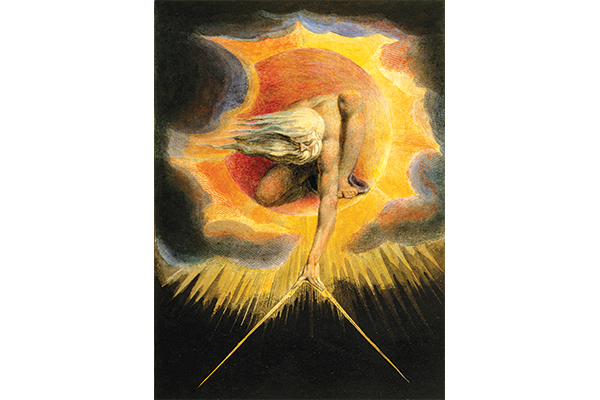 This scintillating study sets out to recover the body of the God of Israel, which Francesca Stavrakopoulou argues has been lost in religious transit.

Modern Judaism, Christianity and Islam, according to Stavrakopoulou, think of God as bodiless: “formless, imageless, invisible”. But Yahweh, the God of the Old Testament, is far from bodiless: he is anthropomorphic, handsome and muscular; he walks and talks, laughs and cries, sleeps and eats, and is “distinctly male”. Stavrakopoulou reveals the corporality of God from the ground up, in chapters on his feet and legs, genitals, torso, arms and hands, and head.

Her investigations range far beyond the Old Testament. We are introduced to the ancient Near Eastern gods to whom Yahweh is related, including his parents (who have left more traces in the Bible than we might think) and his 69 siblings. We discover how God has been represented in post-biblical Judaism and Islam, and the different ways in which the earthly or heavenly body of Jesus Christ is portrayed in Christianity. In the process, Stavrakopoulou compares the significance of various parts of the human body across ancient and modern cultures, reflecting on everything from the importance of foot-washing to our fundamental need for touch.