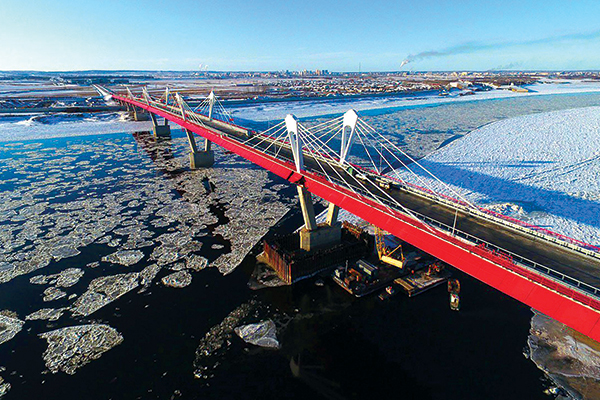 A fault line in history

A political critique of desire 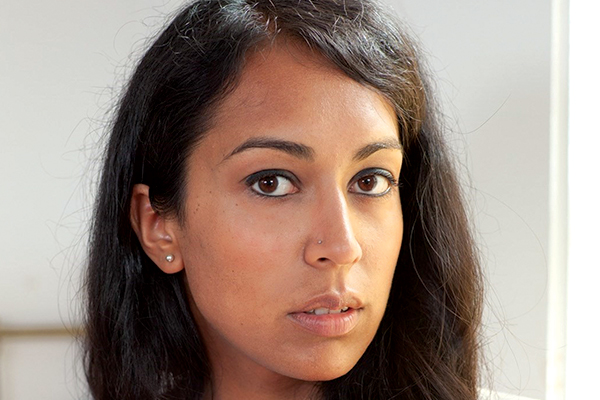 “What would it take for sex really to be free?” Amia Srinivasan asks in The Right to Sex. Feminists, she says, dream of sexual freedom. “What they refuse to accept,” however, “is its simulacrum: sex that is said to be free, not because it is equal, but because it is ubiquitous.”

Srinivasan, professor of social and political theory at the University of Oxford, became widely known for her essay “Does anyone have the right to sex?” published in the London Review of Books in 2018. The essay’s starting point was the online “incel” subculture of men who feel entitled to but excluded from sex – a subculture with which the perpetrator of the recent Plymouth shooting perhaps identified. The essay’s title is a provocation: no one has a right to sex, she says, but also no one should be treated as undesirable on account of their race or because they are fat or disabled. In fact, the essay avoids defining or discussing sex per se, focusing rather on desire. What we need, Srinivasan argues, is a political critique of desire. Desire is treated – by feminists as much as their opponents – as fixed, when it is in fact trained by culture and its products, and as such can and should be retrained.