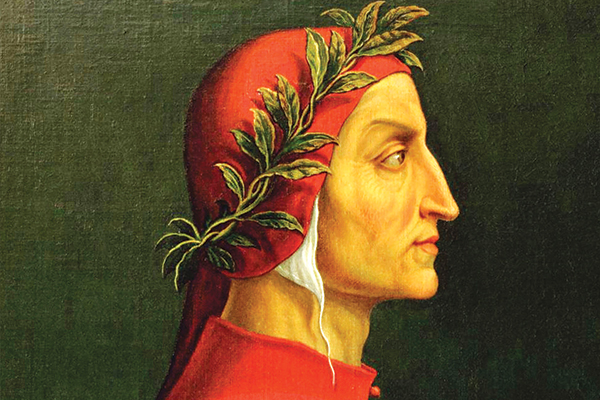 One winter night in Hamburg in 1898, Franz Karl Bühler jumped into the canal, convinced that mysterious followers were pursuing him. He was brought to the first of many mental hospitals in which, diagnosed with the “new” disease schizophrenia, he remained for the next 42 years.

Hans Prinzhorn, a psychiatric doctor with an art history degree, was fascinated by Bühler and the high calibre of the art produced by the patients of Germany’s lunatic asylums and, having formed a large collection, ­published a lavish book, Bildnerei der Geisteskranken, or “artistry of the mentally ill”. As well as many others, there were 10 “schizophrenic masters” featured, with Bühler the lead artist. In the feverish atmosphere of Weimar Germany, the effect of the book was electric. And not just in Germany. It reached Paris in 1922 where it influenced the Surrealist movement. Hugo Ball, the founder of Dada, proclaimed the Bildnerei marked nothing less than “the turning point of two epochs”.