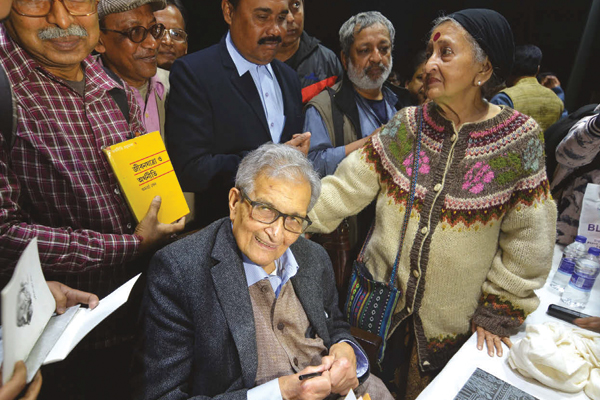 Where the heart is

Speed reading: NICK SPENCER on the joy of tax

Everyone’s talking about it: global, corporate, Big Tech, super-rich. Tax – avoiding it, paying it, increasing it, collecting it – is everywhere.

Julian Hoppit’s The Dreadful Monster and its Poor Relations (Allen Lane, £25; Tablet price £22.50) shows how tax has helped keep Britain, then the UK, together since 1707. Its title refers to the 300-year tension there has been between London, accused of sucking the fiscal life out of the rest of the country, and poorer parts of the UK, particularly Scotland and Ireland, accused of draining and squandering the wealth of the capital. Plus ça change.