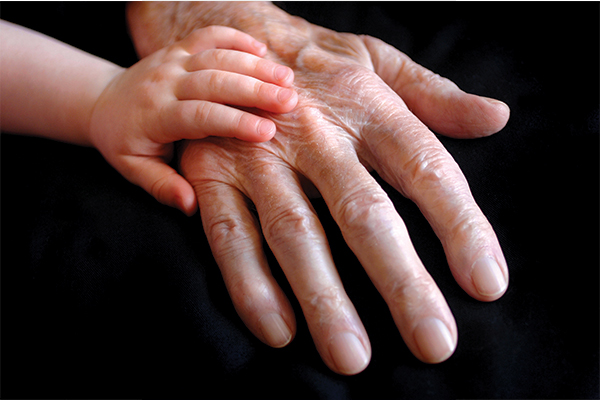 With all due respect: age and care in the family

Gone. It’s a braver word than “extinct”, which can seem as squeamishly euphemistic as a Victorian headstone. The truth is that the animal species we have denied an existence are simply not there any more. Except they can have some continued, slightly macabre presence. Michael Blencowe’s Gone (Leaping Hare Press, £18.99; Tablet price £17.09) is an account of his search for the stuffed, dried, boxed remains of such once-glorious creatures as the great auk, the upland moa, Steller’s sea cow and Schomburgk’s deer. (Note: we preserve the name of the naturalists who first identified them, rather than naming-and-shaming the individuals who tipped them into gone-ness.)