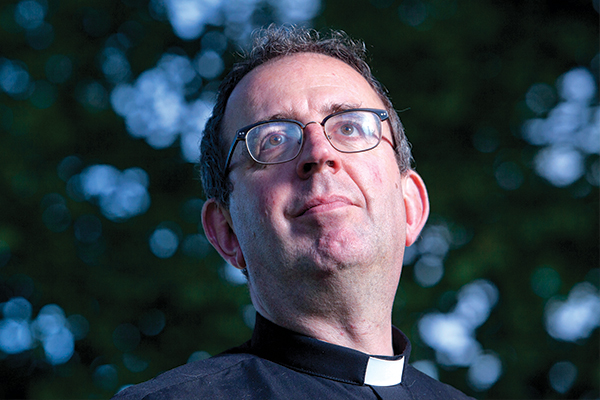 Don’t leave me this way 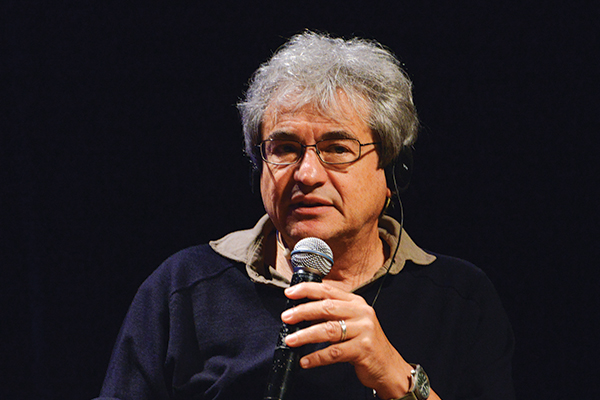 How to master quantum physics? Easy: just believe six impossible things before breakfast. Most of us know nothing about the quantum, but it’s reassuring to be told by its most charismatic student that most scientists know nothing about it either. A century, give or take, after the theory was first adumbrated on a treeless island in the North Sea, our ignorance is papered over with casual misapprehensions. What we mean by “quantum leap”, isn’t. The term refers not to some overall qualitative shift, but to the strange skipping of electron orbits. We have a notion that someone called Heisenberg came up with an “uncertainty principle” which we apply generally to life’s little exigencies, rather than to the impossibility of making simultaneous observations at the quantum level. My homeschooled son and I have near-matching mugs, etched with mathematical symbols; when hot liquid is poured in, an image of “Schrödinger’s cat” emerges, depicted as either alive or dead. Carlo Rovelli, bless him, prefers awake and asleep.