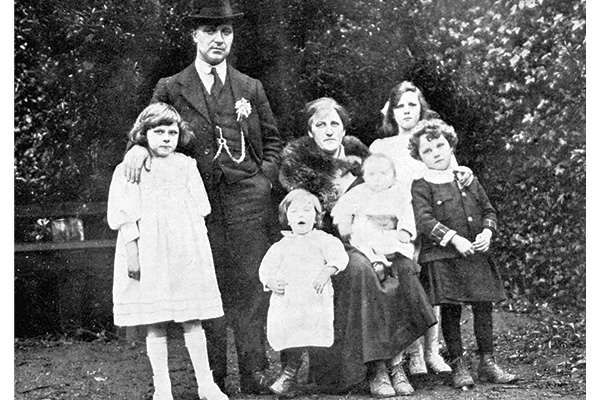 Tomás Mac Curtain, Lord Mayor of Cork, who had served as a senior officer in the Irish Republican Army, was shot dead in front of his wife and son by members of the Royal Irish Constabulary in March 1920
PA

A riveting, harrowing account of the men, women and children who lost their lives in Ireland between 1916 and 1921