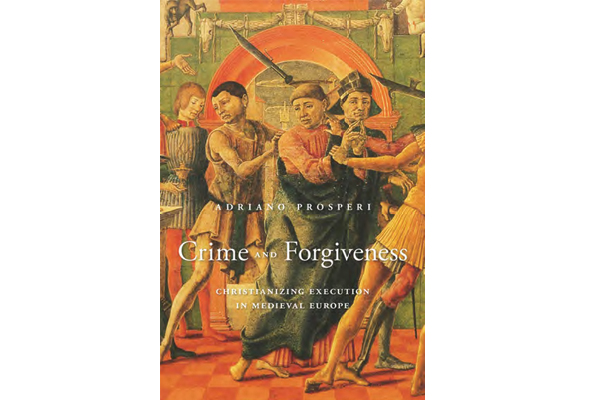 A good man, but no saint 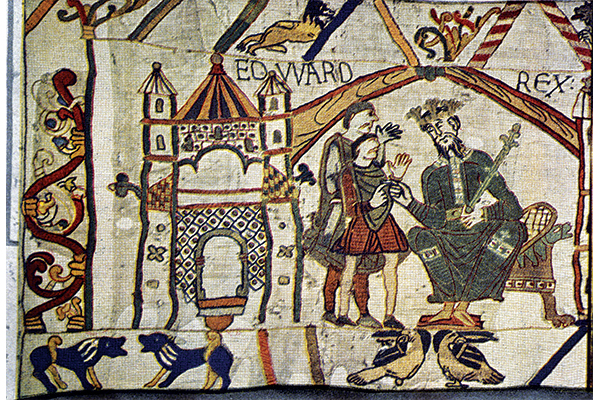 As with the last of every species, the fate of Edward the Confessor’s bloodline tends to overshadow any personal details of his life. After him the deluge. As with the Dodo or the Galapagos mouse, of course, Edward’s physical remains outlasted extinction. What was claimed to be his crown was used by every subsequent medieval king, surviving into the 1640s when it was melted down to pay for Cromwell’s wars. Even then, a jewel or two, and a throne, described as Edward’s (in reality of Edward I rather than the Confessor), are used in the coronation ceremony even today. Not only this, but of all the saints of pre-Reformation England, Edward is the only one whose body still rests in its pre-Reformation shrine in Westminster Abbey, more or less intact. This despite disinterment at the command of Henry VIII, reburial under Mary and damage by scaffolding used for the coronation of James II in 1685. Of the few trinkets removed from that latest disturbance most, perhaps all, were lost when James, another dynastic bin end, fled into exile.

Meanwhile, so many myths were woven around Edward, last of the West Saxon line, that almost immediately after death he was transformed from flesh and blood into archetype and make-believe. Whether as staunch patriot, or as feeble stooge of foreign powers, it was Edward whose lack of offspring condemned England to Norman conquest. “Very much liked at first”, but “idle”, Edward allowed himself and his kingdom to be dominated by others, as readers of Little Arthur’s History of England were informed in 1835. So pious was Edward, according to the authors of 1066 and All That, that it was only “with difficulty” that he could be prevented from confessing to crimes of which he was entirely innocent.