Poet in a landscape 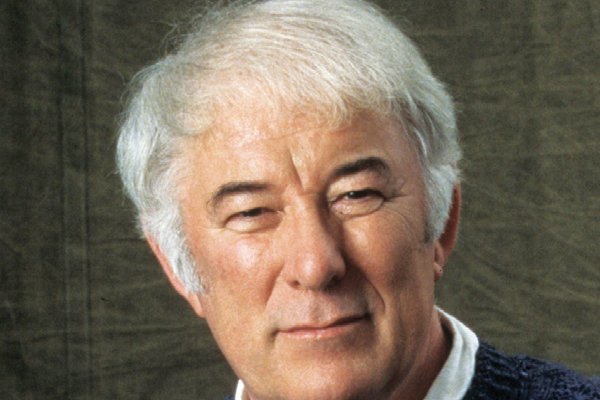 The estimable Writers on Writers series, in which this is the latest volume, asks the authors to be “brief, personal and creative”, and to choose a subject close to their heart. It is hard to imagine a more promising pairing than the leading historian and biographer of Yeats, Roy Foster, and the great Nobel Prize-winning poet Seamus Heaney.

There are striking affinities as well as differences between them. Foster was born into a professional Protestant family in the Catholic south of the island of Ireland while Heaney grew up a devout Catholic among farmers in the Protestant north. Both men’s faith faded, but left a deep awareness of the dark power of sectarian nationalism. Heaney, born in 1939, was the elder by a decade, but each of them had to build his career against the background of brutal violence inflicted upon, and by, both communities. Both grappled with political pressure, and had to negotiate the difficulties and resentments inherent in becoming tall poppies, prominent and admired outside Ireland.