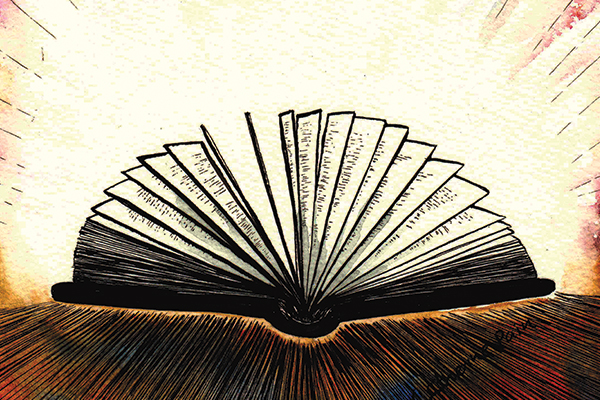 Impossible to believe that Miss Emma Woodhouse could change anyone’s mood for the better. Conceited, narrow-minded, snobbish, insensitive are just a few of the adjectives that describe her.

In 1995 I was writing a novel about a man who has committed murder, on the face of it an unsympathetic character, who serves his time in prison, comes back to a small village and finds himself deeply unwelcome. It was a fine story, except that I was stuck. As I was not writing for hours every day, I had a chance to notice that the youngest of our four children was about to be 16. Was this the end of motherhood, a role I’d enjoyed? Worse still, my mother was about to reach 90, which could soon mean the end of being a daughter (actually she lived till 96). It seemed that, with the novel going nowhere (it was later published as Tiger Sky), and other roles closing fast, I must rethink the days ahead.