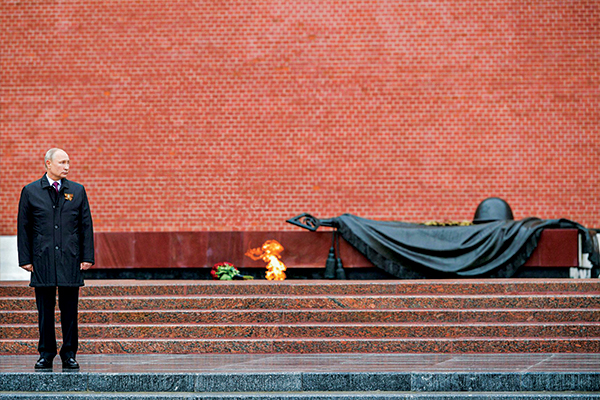 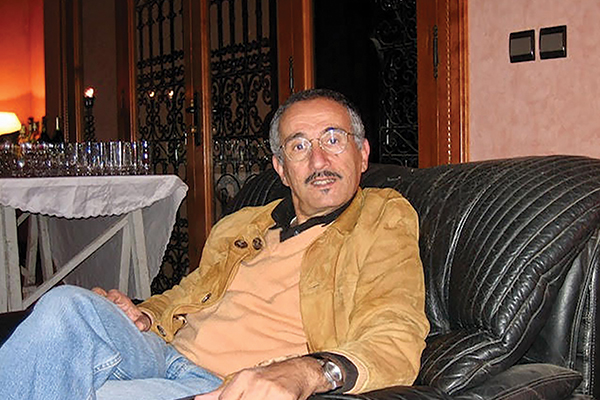 Tazmamart is the poignant and ­profound account, immaculately ­translated from the French, of an ­arbitrary incarceration. Aziz BineBine, son of King Hassan II of Morocco’s closest courtier and a graduate of Morocco’s elite Royal Military Academy, was accused of ­participating in a failed coup d’état in 1971 in which he was caught up unawares. He was condemned to 18 years in the dungeon of a secret prison in the midst of a desert which neither his parents nor the public knew existed.

Tazmamart was dark and dank, liable to flooding by blocked sewers, shared with rats, scorpions and cockroaches (which intermittently ended up in the watery soup), crammed with emaciated and frequently infected men sharing cells too tight to stand up or lie down in. Torture and brutality were routine; bitter cold and storms added to the torment. “Death went on brazenly taunting us.”