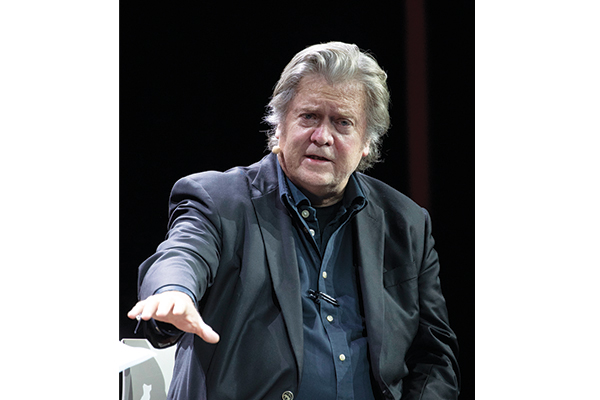 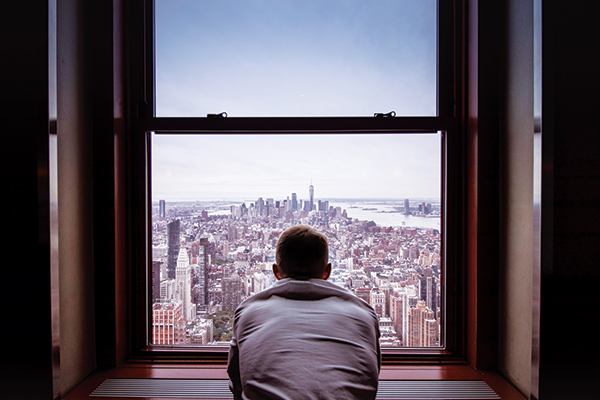 While loneliness is harmful, solitude brings many benefits

Seldom can a book have been published at such an opportune time. During this period of lockdown, many of us have been thrust into a solitude that perhaps we hadn’t really considered before – although astonishingly over eight million of us in the UK live alone. We hear a lot about loneliness, we even have the world’s first “Minister for Loneliness”, appointed in 2017, with London dubbed “the loneliness capital of the world”. But we hear far less about the consequences of solitude – very different from loneliness, and mostly good. David Vincent borrows a description of loneliness as “failed solitude”, indicating that solitude is something positive.

Vincent’s exploration into the differences between solitude and loneliness, and his examination of the many solitary occupations, both outdoor and indoor, make for a fascinating and very readable book. Added to that, he weaves together historical and literary research. Wordsworth probably walked around 180,000 mostly solitary miles during his lifetime.

Vincent traces the history of solitude from the eighteenth century, with only a passing reference to anything that came before. And of course there were many solitary figures who pre-dated this – among them the Desert Fathers of the third century AD, Meister Eckhart in the fourteenth century, the sixteenth-century Spanish mystics and all the solitaries from Eastern spiritual traditions.