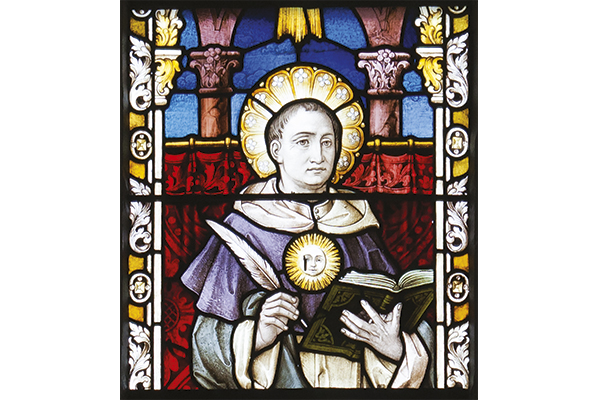 This carefully constructed handbook provides what it calls “a readable and dependable guide to the content of Catholic theology” by introducing different Catholic schools and debates against the broader background of Catholic tradition. After clarifying the nature of Catholic theology in a biblically and historically based essay by Lewis Ayres, the introductory chapters in the first part focus on such characteristic Catholic themes as the interpretation of the Scriptures, faith and reason, and analogy. Other such general themes turn up later in the book – there is, for example, a fine chapter on “the Theology of the Body” by José Granados, as well as chapters on prayer and liturgy which remind us that “the law of prayer is the law of believing” and theologising.

Some readers might expect additional opening chapters dedicated to Judaism, tradition, fundamental theology and philosophy. The index of key terms and themes includes references to Judaism, but fails to mention tradition and fundamental theology. Reflection on traditions (particular traditions) and Tradition (with an upper case T: the Gospel of Christ taken as a whole) turns up, however, throughout the volume. Likewise, the central themes of fundamental theology (revelation, faith, tradition, the inspired Scriptures and apologetics) also appear consistently, even if that foundational area of theology is never acknowledged as such. The indexes (“philosophy”, “Aristotle”, “Heidegger”, “Plato” and “Wittgenstein”) reflect persistent concern for philosophical questions. The phil­osophy of Thomas Aquinas regularly surfaces.