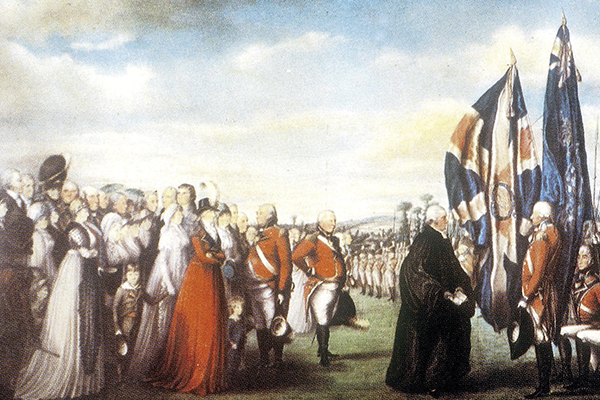 Devil in the detail 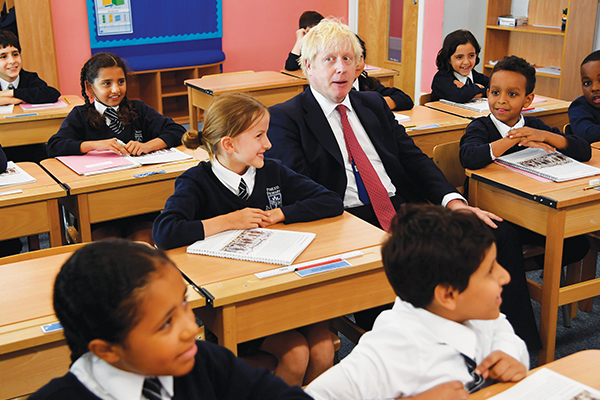 If you’ve become numbed by the Brexit debate, this is the book for you. Documentary film-maker Lode Desmet had unusual access to all the key Brexit players in order to make a documentary for BBC Four. After two years, he ended up with a remarkable, but ungainly, mass of material which he took to Ed Stourton to help sort out. The ­narrative, in which Guy Verhofstadt, a former Belgian Prime Minister, is a key player, conveys an unsavoury mess, making clear what a ­terrible failure by almost every UK politician this has been.

Theresa May’s public position of optimism is, throughout, at odds with that of the EU’s negotiators. The initial cast of characters was not encouraging. Theresa May, at heart a Remainer, was simply inadequate. And Michel Barnier’s appointment was, as Tom Newton Dunn, The Sun’s political editor, wrote, “a declaration of war”. Barnier was described by the Daily Express as “the most dangerous man in Europe”. He was suave and sophisticated, fluent in French and English.