A biographer’s autobiography: the life of Peter Conradi 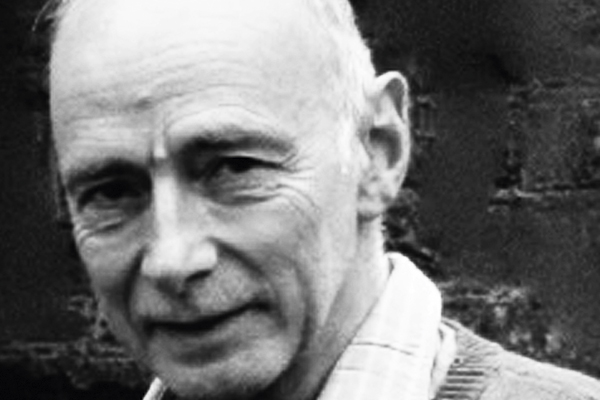 Peter J. Conradi – not, he insists, to be confused with Peter Conradi, co-author of The King’s Speech – is the biographer of Iris Murdoch. Peter J.’s Conradis were Jews from Dresden, the other Peter’s Dutch Protestants. Family Business combines “a biographer’s autobiography” with intricate Jewish family history retailed with due pride.

“Who was I?” Conradi asks. In the absence of God, he asserts, “Biographers alone now measure the weight of an individual life.” Weighing up his own, he is reflective, exploratory, tentative. He is the spectator of his own, not entirely happy, drama. A sensitive boy who takes up the cudgels for his mother, a “knight errant” in a bitter, ongoing war with his father, he had a complicated childhood. His mother described his father as “psychologically disturbed” – meaning, Conradi suggests, that he was sexually uneasy and unfaithful. Conradi, slow to come out as gay, is sexually uneasy until he finds his long-term partner through the small ads of Time Out.