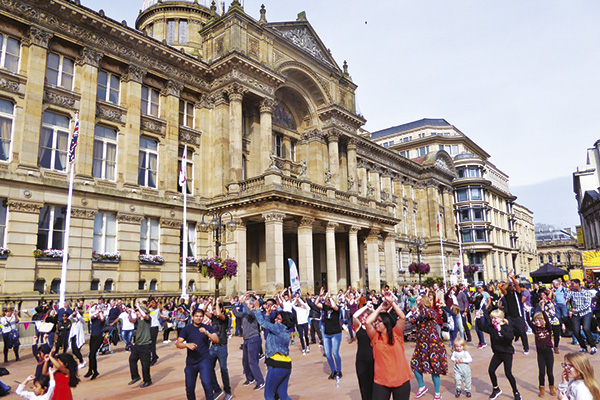 In 2010, a young woman in Bristol, Joanna Yeates, disappeared and was subsequently found strangled to death. The police began to investigate, and arrested Yeates’ landlord, Christopher Jefferies, a retired English teacher who lived in close proximity to Yeates. Jefferies turned out to be entirely innocent, yet, during the investigation, the newspapers found something deeply ­troubling about his eccentric appearance, his solitary lifestyle and his history of having been a teacher at a single-sex public school. Journalists assumed that he was guilty; the Daily Mail, for example, labelled Jefferies “Prof Strange”.
A thinly disguised version of these real-life events lies at the heart of Patrick McGuinness’ new novel, Throw Me to the Wolves, in which a retired English teacher becomes the lead suspect in a murder inquiry, and is monstered in the press, after a young female neighbour is found murdered.