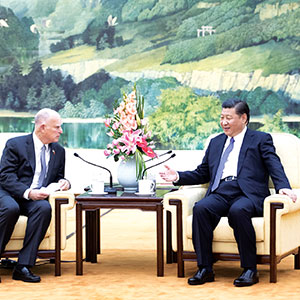 At the gates of Europe 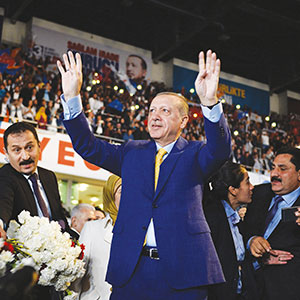 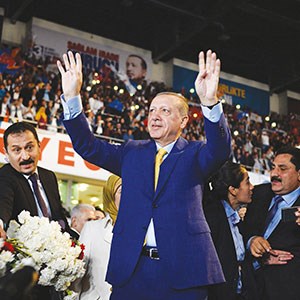 A “bloody difficult” man rules in Ankara. Angered by the narrow result in April’s constitutional referendum – marred by irregularities – that had been designed to legitimise his autocratic regime, President Recep Tayyip Erdogan must now be worried about the future of his political project, in a nation more divided than ever. Until now there has been no biography in English of the man who has challenged Europe many times and remains, despite everything, the most ­popular politician in Turkey. Soner Cagaptay’s The New Sultan tries to fill this gap.

Cagaptay relates the story of a young ­football-loving boy raised piously in an Istanbul working-class district, who ended up presiding over Turkey’s transformation in the twenty-first century – first as a champion of liberalising reforms and then as a populist leader whose increasing authoritarianism culminated in a huge purge after a failed coup attempt in July 2016. This is less a biography than a crash course in contemporary Turkish history and political Islam. Erdogan is a central figure of this narrative, having been a disciple of Necmettin Erbakan, the father of Turkish political Islam, and a leader of the reformist wing within Erbakan’s Virtue Party.