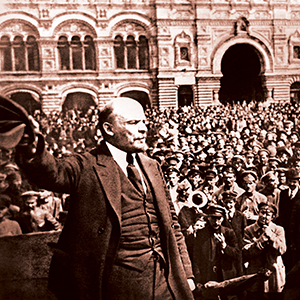 The wrong kind of revolution 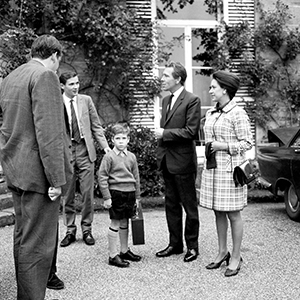 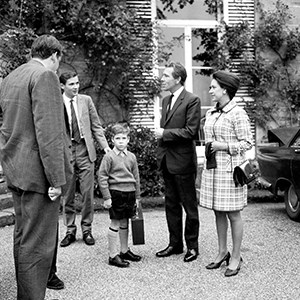 For ex-Etonian William Gladstone, “The public school system is the greatest thing in England.” Many others in Victorian Britain agreed, with attendance seen as an essential preamble to joining the Upper Ten Thousand, as the late nineteenth-century elite liked to term themselves.

The needs of empire were also met by direct recruitment from public schools, with what was effectively a handful of former prefects using hard-won leadership skills to rule over 420 million subjects. Even in today’s non-imperial Britain, public schools are still much sought after, particularly by parents from abroad able to afford the current historically high fees. Pupils’ subsequent entry into top universities and, beyond that, the higher reaches of the law or the professions, remains disproportionately high.