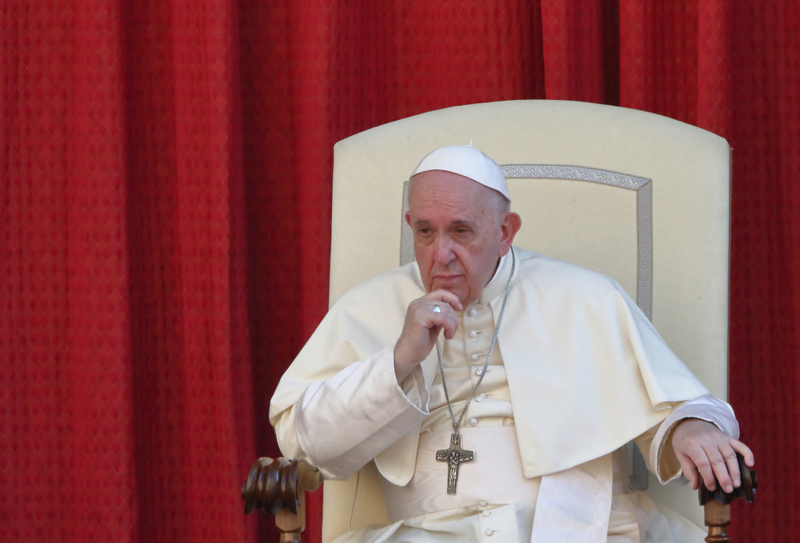 An Archbishop in exile, a country in turmoil – Jonathan Luxmoore on Belarus 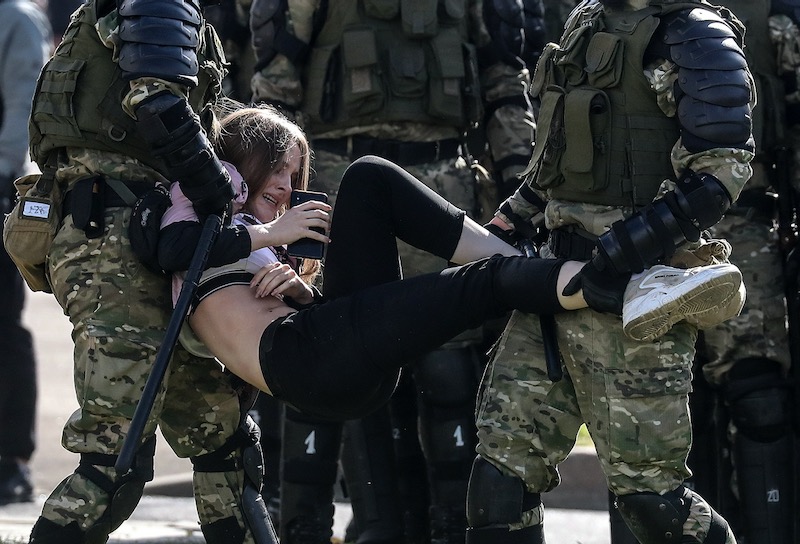 Since the presidential election results in August, there have been mass protests. The Catholic Metropolitan, Archbishop Tadeusz Kondrusiewicz, is effectively in exile, having been refused re-entry to Belarus from Poland. Jonathan Luxmoore looks at the politics behind the turmoil, and explains why the Catholic Church is being targeted.