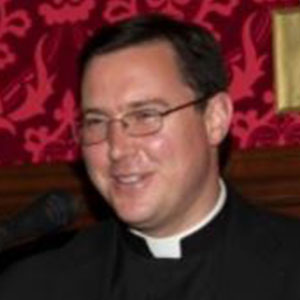 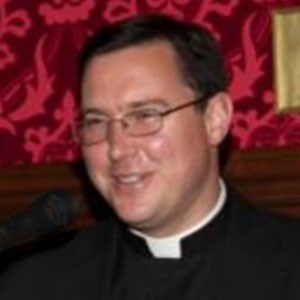 Built between 1846 and 1852, St Augustine’s is Pugin’s most personal and perfect example of ecclesiastical architecture. It was a centrepiece of the nineteenth-century Gothic revival. The church became a shrine in 2012 as a way to promote appreciation of St Augustine’s mission to England and to draw many people to the inspiration provided by Pugin’s designs. The new Visitor Centre, including the new National Pugin Centre, is a place for education, research, and interpretation, expecting to draw thousands of visitors in the coming year. Pilgrimage to St Augustine’s original shrine ceased during the Dissolution of the Monasteries in 1538; these days pilgrims, whether on foot or by other transport, are very welcome at this shrine, resurrecting the medieval pilgrimage to St Augustine’s Shrine in a modern context.

As a shrine St Augustine’s promotes the idea that sacred journeys to holy and beautiful places can bring about a restoration of body, mind, and soul. Walking routes to and from St Augustine’s are becoming popular and the Way of St Augustine is now waymarked for pilgrims. The route was first thought of by St Augustine’s Centre Manager, John Coverdale, and was substantially developed in conjunction with the Anglican Diocese of Canterbury, and Steve Law of Explore Kent. John Coverdale said, “It’s fantastic to see pilgrimage coming back as a valuable way to take some time. The Way of St Augustine is a relatively short pilgrimage, meaning that pilgrims can take care to tread lightly, and to really enjoy the excellent local Kentish produce available on the Way. Starting at the Shrine or the Cathedral, there are many benefits to this walk, and I am so pleased that more and more people are making this pilgrimage.”

While the shrine is essentially a Catholic church, it is open to everyone and many people from a variety of backgrounds and communities are involved in the development and running of the project. There is something for everyone here and so many people find inspiration, either through our sacred stories or through the beauty of the art and architecture.