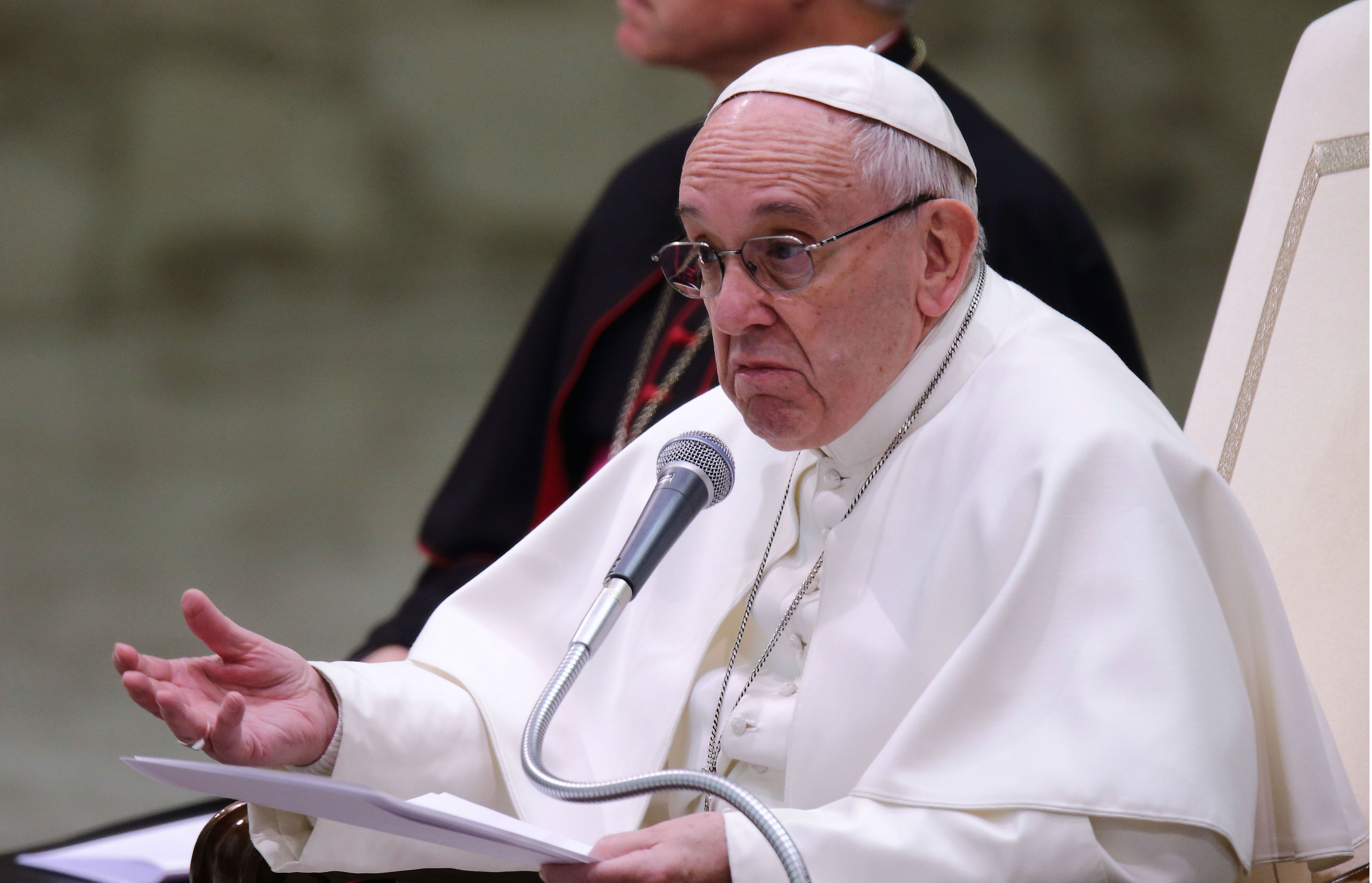 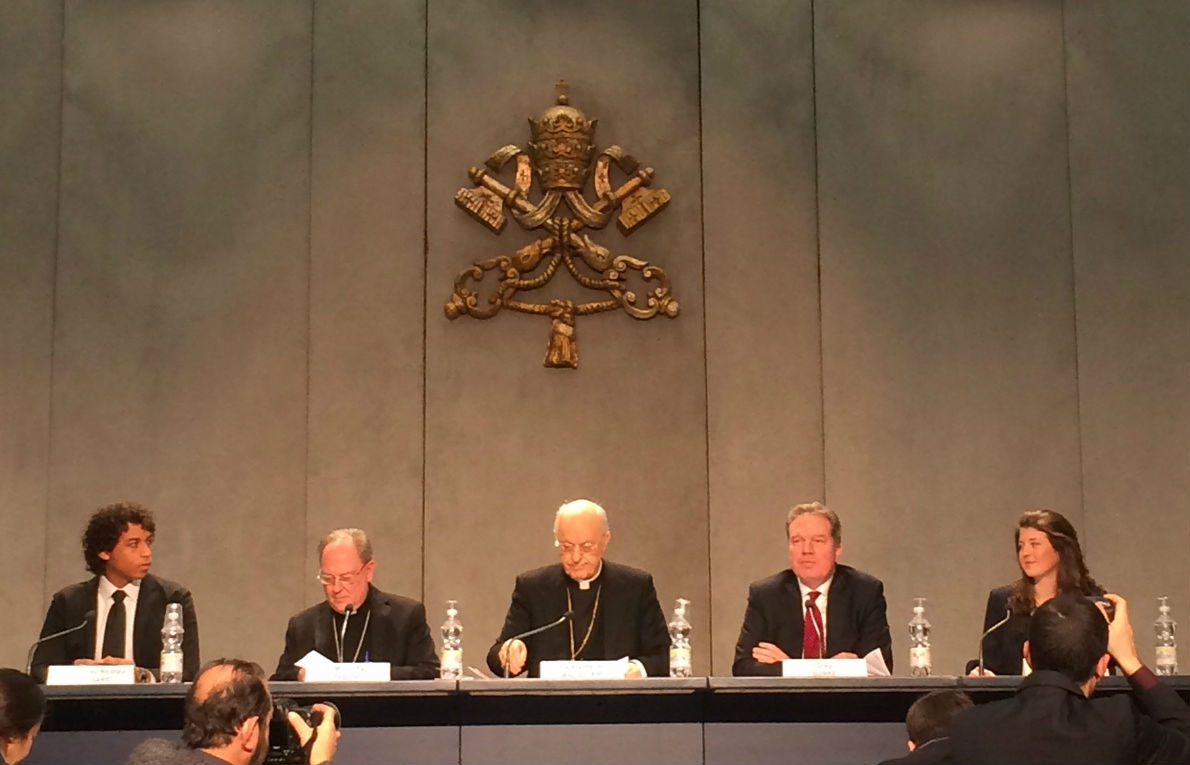 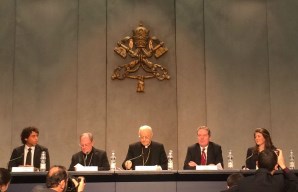 At times it’s crab-like, at other times stumbling, but the Pope’s plan for a formal structure inside the Church that listens to ordinary Catholics and responds is moving in the right direction.

That structure is the Synod of Bishops whose secretariat this morning released a preparatory document on the topic of young people and vocations, the theme of its next summit, which takes place in 2018.

It is this body that the Pope is using to allow a process of internal dialogue and listening to take place in the Church, and today it was announced that an online survey will allow young people to convey their thoughts directly to the Vatican, the first time such a thing has happened.

The synod’s general secretary, Cardinal Lorenzo Baldisseri, announced the preparatory document and, wisely, he chose to do so alongside two young people: 24-year-old Federica Ceci and 21-year-old Elvis Do Ceu Nicolaia Do Rosario, originally from Cape Verde. Getting the optics right on this is important: it can’t simply be bishops lamenting that young people don’t go to Church anymore but actively listening to what they have to say.

So along with an online questionnaire, a second list of questions will be sent out to local bishops’ conferences for them to complete and send back, something that first happened before the last synod on the family. All the contributions of lay Catholics will be compiled and fed into the synod’s working document, a text which will frame the bishops’ discussions when they meet.

Will this process really correctly gauge the thoughts of young people from across the world? At the moment the online questionnaire, which launches in May, can only be accessed from a Vatican domain name in Italian: www.sinodogiovani2018.va

On the other hand the questions being sent out are tailored to different continents. In America local churches are being asked about the impact of violence; in Europe about disenfranchised youth and in Asia about how local culture can be combined with Christian teaching.

But it is the first question that sets the tone: in what manner does the Church listen to the lived situations of young people?

The theme of the document is a move away from Church leadership telling young people where they are going wrong and instead meeting them “where they are”; bishops and youth ministers must look “beyond a preconceived framework” of “ready-made answers” and seek to accompany young people living in the fluid and uncertain reality of today’s world, the document says.

Rigid attitudes need to be abandoned while the Church should try to learn from young people and the world they inhabit, the text adds.

Often this is a digital one, and the preparatory document calls for an understanding of new media and the radical impact it has had on the next generation. There is also a strong emphasis on the insecurity faced by youngsters with a reference to NEETs - those "Not in Education, Employment, or Training” - a term first coined in the United Kingdom.

And the synod has a definition of young people that is realistic: the age bracket being focused on is broadly those aged between 16 to 29, a change from some Church definitions of youth that incorporated anyone under 50.

While not perfect, this preparatory document is another step on the Pope’s journey to making the Church “synodal”: one where leaders listen and serve. Under Francis, the synod is much more than intermittent gatherings of bishops, it’s an ongoing process which every Catholic can be involved with.