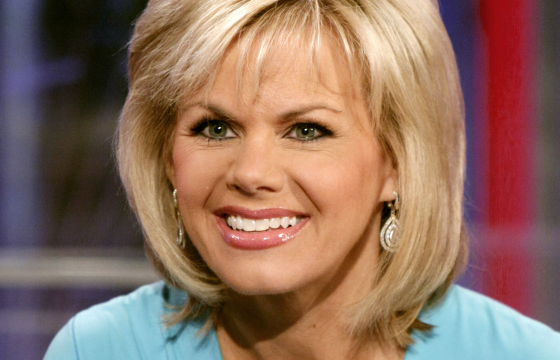 Author and campaigner finds that even in the shadow of the deepest injustice, everyone’s light can shine 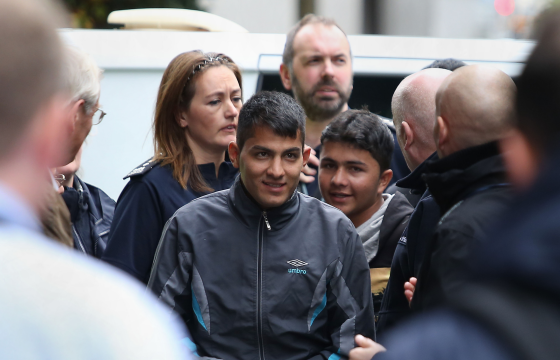 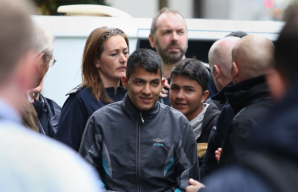 Let me take you on a tour of Calais; to explore the 10,000-person improvised shanty town 30 miles from the English coast which has become known as the Jungle refugee camp. Sure it’s unsafe and its unhealthy. It’s a place that shouldn’t exist – not because the politicians want it gone but because it should never have had to exist in the first place. Spend a little while longer here though, and you’ll see that even in the shadow of the deepest injustice, everyone’s light can shine.

Come with me first to the church knocked together with wood, nails and tarpaulin. It is beautifully painted with images of the last supper, Jesus and Virgin Mary. There are always people bent over here praying. It is full to overflowing on Sundays, where people pray for hours on end. Even in the desert of their exodus, people haven’t lost their faith. But let’s not disturb them. Come with me beyond it, to a school and a library, all under tarpaulin.

These buildings are all that are left in this field where the weeds grow waist high. But this land - the ‘south side of the jungle’ - was a vibrant village of tents just a few months ago, populated by people powered by a dream of a better life beyond the border. It was broken up by bulldozers but the life of the encampment was not.

Walk with me along a dirt path road below the fenced-off highway. There is a sound of activity beyond. Cross an invisible line in the sand and join me now in a hub of life. Would you like a cup of tea? You will be offered so many. Your daily bread? Of course, come to the freshly baked bread shop.

If you want a decent meal during the day, let’s meet at the Peace Restaurant near the centre of the Jungle, delicious spicy beans with freshly baked bread for less than three Euros each. Or perhaps you would like a cup of tea on a garden terrace – come – I have a surprise for you. Out the back of another of the restaurants is a platform made of pallets overlooking a reed-adorned reservoir, lived in by coots and moorhens.

Perhaps you want an education? To learn Arabic, Farsi or French? Someone will beckon you over and teach you freely. Or perhaps you’re interested in history? How Britain invaded and dominated Sudan, Syria, Afghanistan, Iraq? You might not learn it at school, but here is the lesson laid out in human form that foreign policy always has consequences.

What you can’t learn for sure is the plan. The French government has pledged to close the camp. A man tours the site with a megaphone advertising a meeting in the makeshift mosque. The visitors introduce themselves as “from the agency that protects refugees”. Everyone will be housed elsewhere in France they say – though they can’t say for sure where - with buses leaving daily. But do they know how many people are in the camp? Can they count them? And why, with eviction long a possibility, has the registration of unaccompanied children happened so slowly?

It’s getting colder now. Someone will always make a space for you by a metal woodstove. If you need a jumper – speak to one of the volunteer agencies, or to Broeder Johannes, the monk in Doc Martens who tours the site daily, giving pastoral care – always listening, providing, never proselytising.

Every day brings new challenges. Today comes the news that some volunteers and aid workers are being denied access to Calais all together, including a teacher connected to the school. People have seen lorries of police horses, water cannons, and the town seeming increasingly patrolled. Stories circulate about people having their shoes taken off them by police, and teargas being fired at night.

If the aim is to damage morale, it is working. On site you can see people packing up, moving on, some not wanting to throw in their lot with a system they have learnt to distrust, others willing to take their chance in whatever part of France their bus takes them to.

Come back with me now to the Maria Skobstova Catholic Worker House in town, a base for efforts to support people unreached by other services. Tonight there will be an Iranian meal for a group of refugees who have become volunteers but are now moving on. Listen as they each tearfully explain how helping others has transformed them. “Before I volunteered I thought there were no good people, but here I have experienced such love with this community that I feel a duty to help others,” explains one. Another says he has learnt in practice that if you do good for others the good will be returned many times over.

And in that moment, tears rolling down the cheeks of fully grown men, I realise that my perspective is beginning to be changed too: I came to Calais expecting to find a pit of despair. I didn’t expect that within it I would find a well of humanity surviving against the odds.

That in itself seems in its way a kind of miracle. But tomorrow there will be no parting of the red sea. There will only be the parting of red passports for the handful of people allowed on to the Eurostar, under the Channel to England.

Tim Gee is an author and campaigner, acting as ‘writer in residence’ at the Maria Skobtsova Catholic Worker House during the build up to the eviction of the Calais ‘Jungle’ camp

PICTURE - Around 14 teenagers from the Jungle refugee camp arrived at Lunar House in Croydon, south London, earlier this week to be processed before being reunited with their loved ones