Why priests are under pressure on Christmas Eve

Christmas under curfew in Nigeria

Christmas in the north-east of Nigeria will be celebrated with nostalgia and fear as thousands of our people have been forced out of their ancestral homes, villages and towns. The joy and fun that used to accompany this season is no more, the family reunion and celebration is no more, the hospitality and generosity of our people demonstrated in the exchange of gifts and food is no more. Thousands of Christians will have to celebrate Christmas in camps for internally displaced people (IDPs) and depend on hand-outs from others. These people have lost everything they have laboured for to the Boko Haram terrorists.

Eight months after they kidnapped 276 schoolgirls from Chibok town, Boko Haram are still capturing towns and villages, and killing and abducting. On Sunday back in Gumsuri near Chibok, they killed 32 people and kidnapped 185, including women and children. 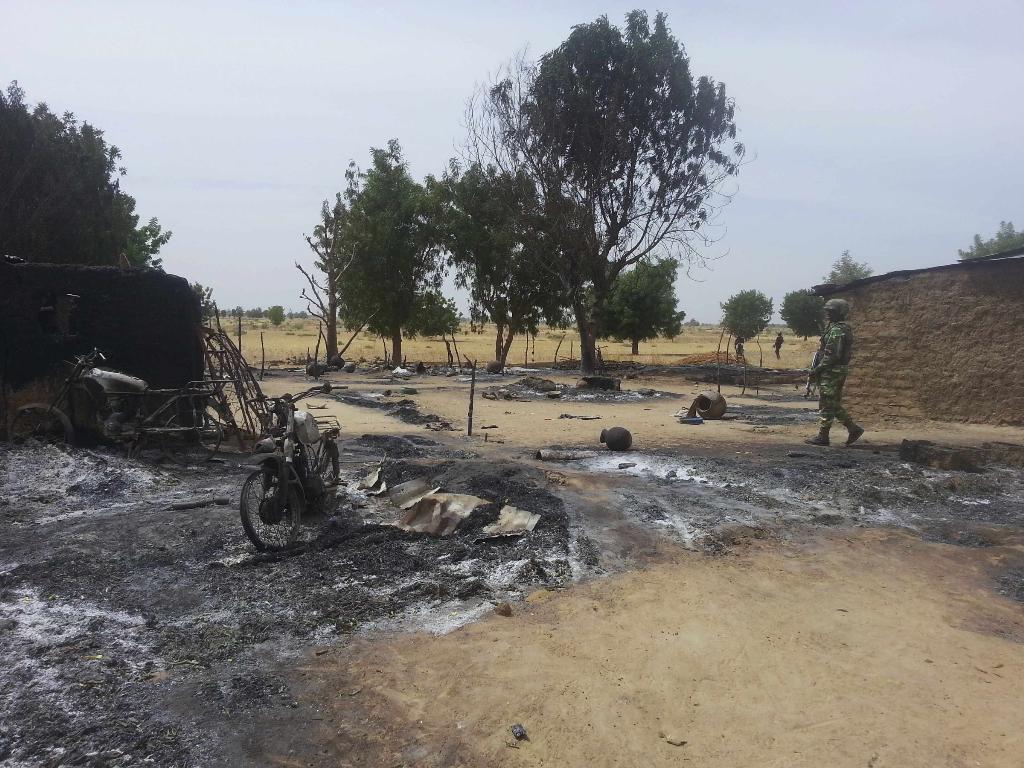 The whole picture is that of fear and tension; despair has enveloped us. The cannons and guns of Boko Haram and the army are still firing, the rocket propellers are still flying, the explosions are deafening, people are still on the run. The military are doing well but they are under-equipped and need to be motivated more. We need all the help and assistance we can get from the international community. This is a full-blown war on the country and innocent civilians. Nigeria cannot fight it alone.

The major roads leading in and out of the city of Maiduguri, which has seen some of the worst terrorist violence, will be closed from the 23 December to 3 January for security reasons. There will be a curfew and no vehicles will be allowed in, only pedestrians, for fear of planned attacks on Christians and churches during Christmas by female suicide bombers. This threat will greatly reduce church attendance because families will have to remain indoors for ten days.

As for the Catholic diocese of Maiduguri and other Churches, we are preparing to share the little we have with the displaced and less privileged. We shall visit the IDP camps to encourage the Christmas mood in our people, to pray and encourage them never to lose faith in Christ. We shall organise Christmas parties for the kids and give them gifts.

Christ’s coming brought light into the world and illumined the hearts of men and women, but we have been without light for close to a year now. We are going celebrate Christmas in darkness.

This is the picture of Christmas in Maiduguri and its environs. We are fired up by faith and conviction, not by the uncertainties that surround us. We know countless angels and saints are praying for us in different parts of the world. Yes – things might appear difficult, and indeed they are, but God and destiny has placed us here. We are ready to pay the supreme price. We wish we could celebrate a normal Christmas like many of our brothers and sisters in the free world but here we have been held captive and under siege due to human machinations. This too shall pass away. Comfort ye, comfort ye, my people (Isaiah 40).

Fr John Bakeni is secretary of the diocese of Maiduguri

Above: After an attack in the north-east Nigerian village of Kawuri in which 85 people were killed. Photo: CNS/Reuters