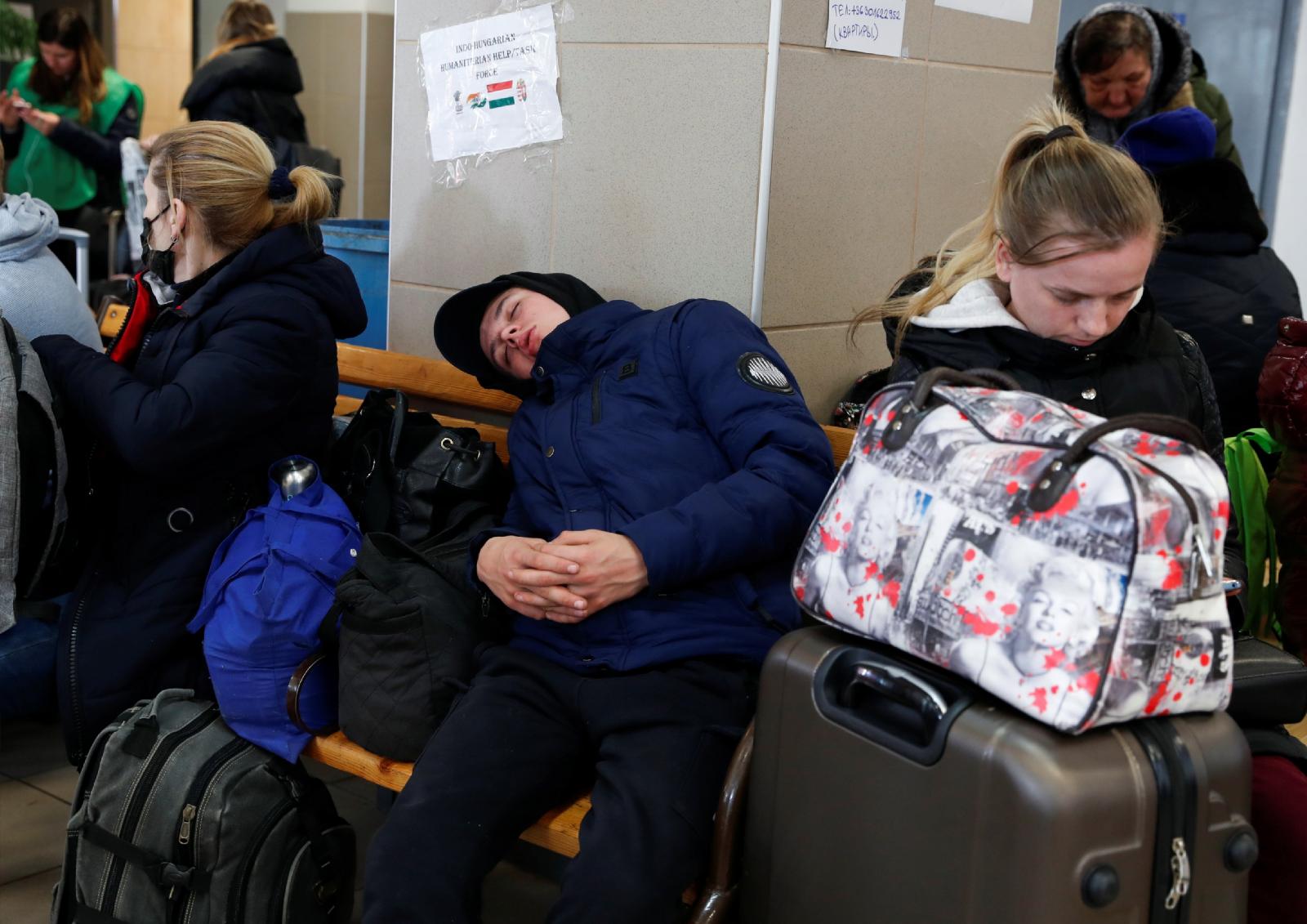 The current food crisis is devastating the region. East Africa is facing its worst drought in 40 years. 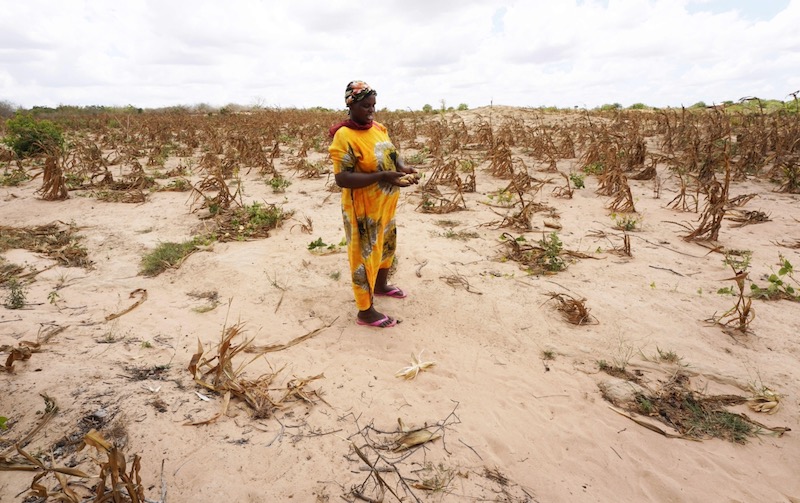 During my time at Cafod I have visited many communities affected by war, drought and natural disasters. Yet what I saw earlier this month when I visited drought-affected communities in Northern Kenya will stay with me.

The current food crisis is devastating the region. East Africa is facing its worst drought in 40 years: in Kenya, Ethiopia, and South Sudan, up to 20 million people are fighting for their very survival.

In some of the places I visited it has only rained a matter of minutes in the last two years. The majority of people I met had already lost their precious livestock to the drought. The women in Tulidimtu village mourned their camel’s death like they would a friend’s. Livestock are like a savings account: if you have a camel you can survive. In a drought, the death of livestock is often followed by the death of people. The women were already facing severe hunger.

Along the nine-hour car drive to Marsabit from Nairobi, we passed vegetable-filled polytunnels stretching as far as the eye can see. But so much of this nutritious food will not go to the people of Kenya. This is where food for export is grown, food for our plates.

The large farms are jarringly juxtaposed with pastoralists scraping a living from the side of a dangerously busy highway.

Marsabit is a remote and a historically neglected area of northern Kenya. Ninety per cent of the population of Marsabit diocese are pastoralists and nomads. They already face discrimination and a lack of support from the government, as their traditional ways often put them outside the reach of standard support structures. Pastoralists rely on livestock (from goats, donkeys to camels) for milk and meat, and they frequently relocate to find new pastures for them to graze. Sadly, the climate crisis and erratic weather patterns have put their whole way of life under threat.

In this remote part of the country the church plays a significant role in community life. The general secretary of the Kenya Catholic Bishops Conference, Father Ferdinand Lugonzo, told me how “the church provides health, food, education”. In times of crisis the role of the church becomes even more critical. He told me that malnutrition levels have risen, millions of people are now in need of assistance, and how “it is the Gospel mandate to respond”.

We know that in many communities the local church (or other place of worship) is usually one of the first responders, often providing life-saving support and assistance. This support can take many different forms, depending on the crisis. I’ve seen churches running food distributions, including food banks in the UK, and in the aftermath of a natural disaster church buildings provide shelter. Church collections also take place within affected communities, as people give what they can to help their neighbours. As Pope Francis says, “a church without charity does not exist”.  In Kenya I saw how Cafod supports the work of Caritas Marsabit to respond to desperate need.

Unfortunately, drought isn’t the only issue. In East Africa there are many layers of crises, making people incredibly vulnerable. During 2020/21 the region battled a locust invasion, and of course COVID-19. The situation has been further exacerbated by the war in Ukraine and the resulting rising costs of food and fuel.

The UN World Food Programme has warned that 47 million more people will face acute hunger if the conflict in Ukraine continues – many of those affected will be in low-income countries in Africa.

Catherine Ogolla, Cafod’s Country Representative for Kenya, highlighted how the price of cooking oil has doubled as a result of the war in Ukraine. “Everybody is struggling to make a living,” she said.

In Marsabit it’s the local Catholic Church who are on the frontline providing food aid. I met a priest who is providing food for 100 people every day from his parish.  The Kenyan Catholic Bishops’ Conference has launched its own drought appeal to churches across Kenya to support the work of the dioceses in the north.

The response of the Church is impressive, but it’s not enough to prevent a humanitarian catastrophe from unfolding.

Cafod has been working in Kenya for over thirty years. We are supporting Caritas Marsabit with food distribution, cash transfers, voucher distribution, water trucking and technical support for boreholes. Cafod has committed to spending an initial one million pounds on the food crisis in East Africa.

This is why, to respond to the enormous challenges faced by those in East Africa and around the world, Cafod has launched a World Food Crisis Appeal.

Donations will help our local experts get emergency food and clean water to hundreds of thousands of people. Raising your voice will help bolster our calls for the UK Government to increase UK aid spending in the region, keep the promises they’ve made to address climate change, and fix the broken global food system which is keeping people hungry despite there being enough food for everyone. Please also keep all families affected by this crisis in your prayers.