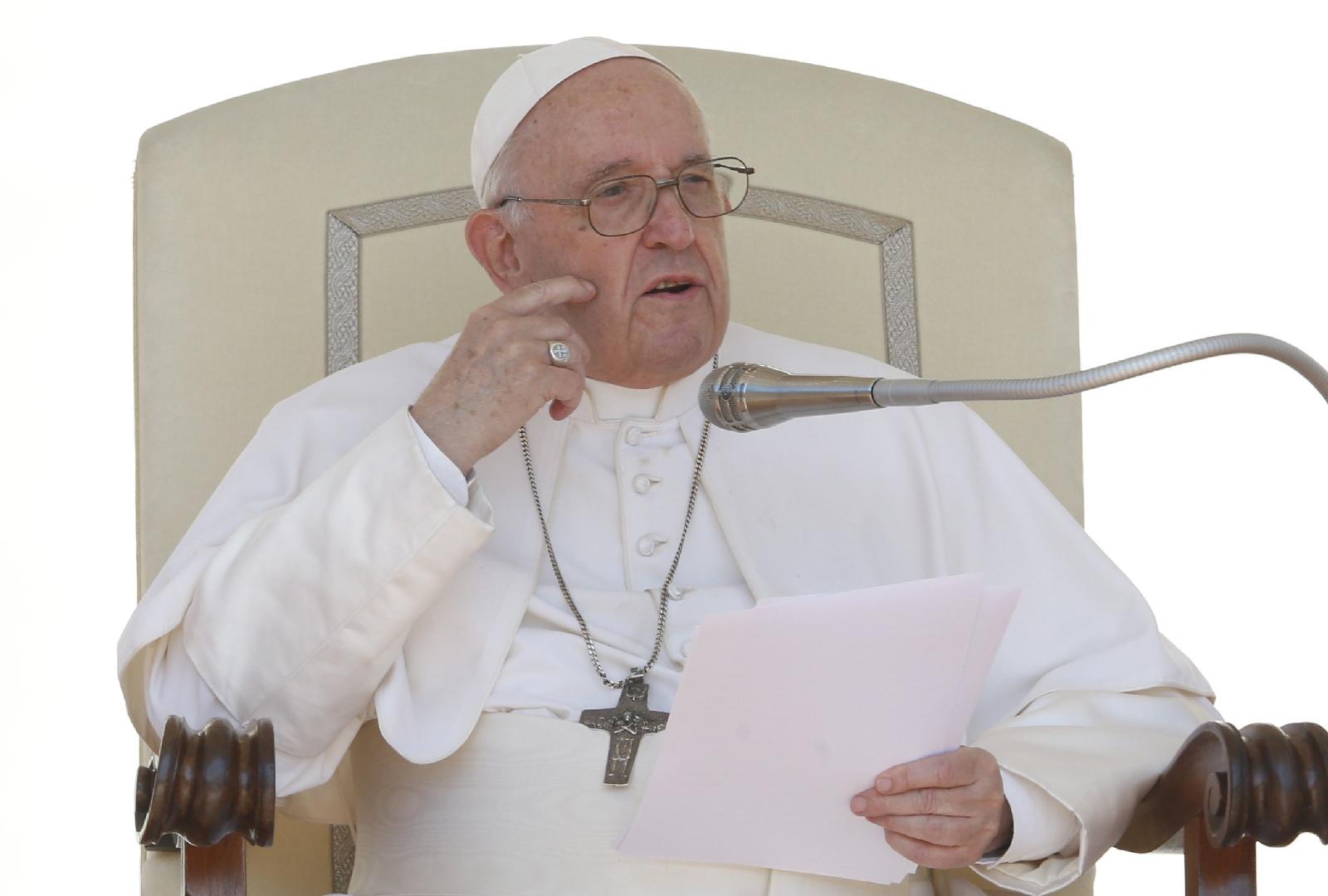 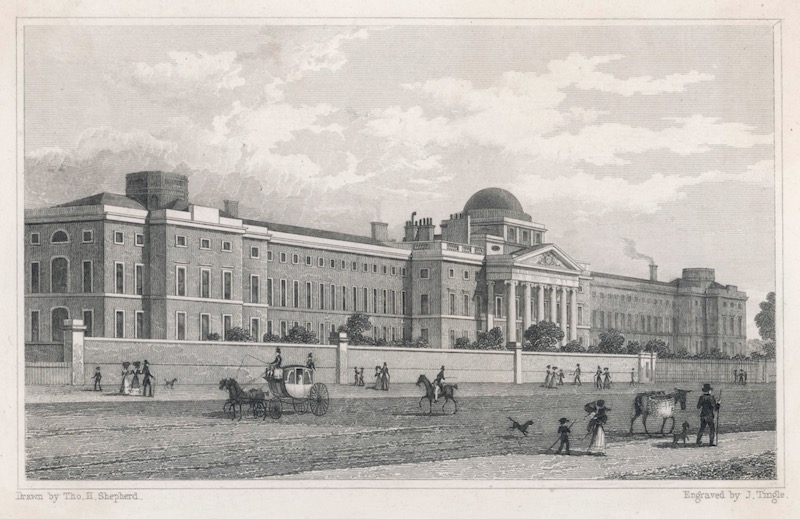 When Catholic history in London is discussed, often the first topic that comes to mind is the Reformation and St Thomas More. However, according to author Joanna Bogle, who conducts Catholic history walks around London, it is necessary to start much earlier to get a true understanding.

“Our history goes back to the Roman empire, that same Roman empire into which Christ was born,” Bogle told The Tablet. “That’s an extraordinary thing.”

Bogle, affectionately called “Auntie Joanna” by those who know her, said she felt called to share her deep knowledge of Catholic history with others. She started these walks in 2010, after being inspired by Pope Benedict XVI’s visit to London.

“It was a sense that a lot of people do not know their history,” Bogle said. “And that includes a lot of Catholics.”

Bogle is a journalist by trade, having written for publications including The Tablet, The Catholic Herald, The Telegraph, and The Daily Mail. She is also an established author and has published on topics ranging from St John Paul II to nuns who sheltered Italian Jews during the second world war.

Chloe Stafford and I, who are spending a few weeks this summer as interns at The Tablet, attended one of Bogle’s walks this week. We knew we wanted to immerse ourselves in the rich Catholic history of London while we were here, and this was the perfect opportunity to do so.

Our walk, which took place on a gorgeous June night, began at St George’s Cathedral, Southwark, where Bogle taught the small group about the history of the cathedral and its designers, starting from the Roman Empire and leading up to its reconstruction after it was damaged heavily during the Blitz. The site, Bogle said, was significant for several reasons. St George’s fields, south of the Thames, served as the boundary of the city under the Romans and was also where the anti-Catholic Gordon riots of 1780 began.

The cathedral itself was designed by celebrated Catholic architect Augustus Welby Northmore Pugin several years after the Catholic Emancipation Act of 1829 and completed in 1848. Pugin’s designs initially featured a large spire but there were not enough funds at the time.

Built in a Gothic style, the cathedral was heavily damaged during the Blitz and subsequently rebuilt in the 1950s. It is also notable for being one of the places St John Paul II visited during his 1982 visit to London – the first papal visit to the UK – for a special service of anointing the sick.

The cathedral was the heart of Bogle’s tour, which meandered around Lambeth and along the Thames for more than two hours. The tour stopped at notable places such as The Imperial War Museum, where Pugin spent time as a patient when it was the Bethlehem Royal Asylum and spots that few beyond an experienced guide would perhaps know to point out, such as the former terminus of the London Necropolis Railway, which carried corpses out of the city for burial.

Other stops included St Mary-at-Lambeth, home of the Garden Museum, next to Lambeth Palace, the London residence of the Archbishop of Canterbury. At each stop, Bogle enlightened her audience to the vast and varied history of Catholicism in London.

Bogle pointed to the Tower of London, where Thomas More and John Fischer were executed weeks apart in 1535, as the primary landmark that all Catholic visitors to London should be aware of, but also noted other parts of history are equally important. “I do think we should familiarise ourselves with the great Catholic revival of that 19th century,” she said.

Bogle says she hopes she can reach more young people through her tours by giving more tours to school groups. Typically, she says, the people who turn up for her walks are older. “I would like a sense of responsibility to young people, if we know our history, the desire to share it,” Bogle said. “It’s something I do feel very strongly about, and I don’t think schools do it well. And I think Catholic schools should teach it exceptionally well and they don’t teach it exceptionally well.”

If there’s one thing Bogle hopes visitors and lifelong Londoners alike will take away from her walks, it is “a community feeling and a sense of identity as Catholics”. Her walks have already touched many, but she continues to share her knowledge and her faith to whoever is willing to walk with her.