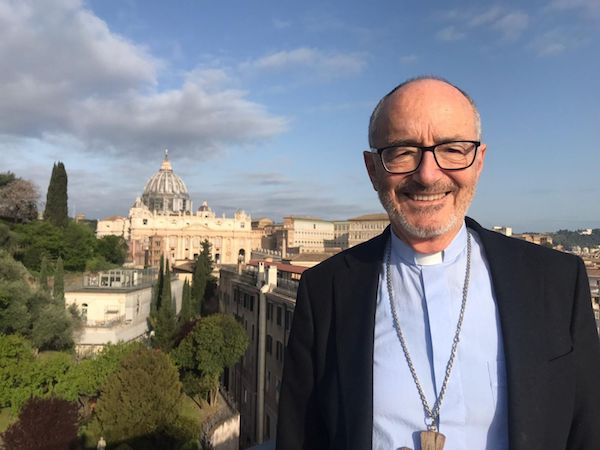 Theology in dialogue with human reality

The Nationality and Borders Act is now on the statute books – a time for grief, anger, and solidarity 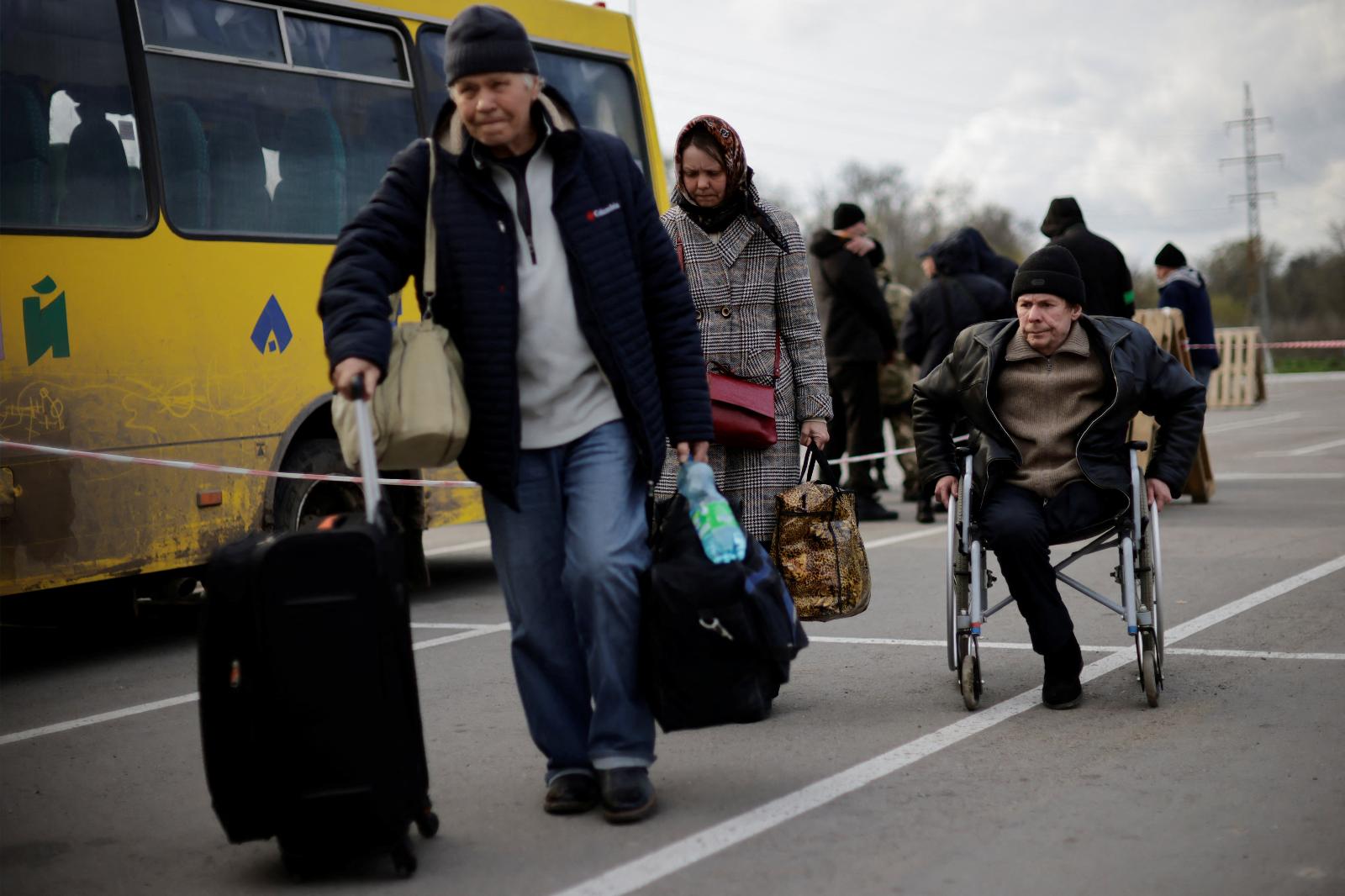 Last week, the Nationality and Borders Bill became law. This is a tragedy. The Nationality and Borders Act, as it now is, entails numerous laws designed to punish refugees and deny them protection. These anti-refugee laws mandate cruelty. They will render people seeking sanctuary vulnerable to exploitation, ghettoise and incarcerate people asking for asylum on a massive scale, and tear families apart. They fundamentally reject any sense that societies have a duty to those in need of international protection. This is a time for grief, for anger, and for reflection. These anti-refugee laws raise deeply troubling questions about who we are and what we value as a society.

We can learn a lot about our values by how we treat those who are most marginalised and vulnerable. A politics that determinedly slams the door shut on people begging for sanctuary does not value human beings. In laws that punish refugees, going to great lengths, and great expense, to deny them the chance to rebuild their lives, we see a politics that has abandoned any sense of service to the human person.

This is heart-breaking, but there are reasons to hope. These laws were steam-rolled through parliament, by a government with a huge majority, in the face of significant opposition. And, while these laws raise questions for us as a society, they do not represent our society. There is ample public support for refugees: more than 200,000 people signed up to host refugees fleeing the war in Ukraine; and recent research from the British Red Cross shows that more than 62 per cent think that the UK should welcome refugees. And over the last year, thousands of people across the UK have come together to resist the Nationality and Borders Bill, and call for an asylum system that welcomes and protects those seeking sanctuary. We are not done yet.

We must grieve with and for the refugees whose suffering will now be multiplied, where it could have been alleviated. We must grieve for the sheer anguish of someone forced to flee their home who, on finally arriving somewhere they hope to be safe, are told the government will not even consider their request for safety, but is trying to remove them; who, if they are eventually granted protection, still won’t be able to reunite with perhaps the only family they have left, and will still face removal in a few years’ time. We must be angry at this hostility and injustice towards human persons in need.

Grief and anger here may be the response most appropriate to seeing the situation as it is – to seeing the image of God in each human person, and particularly to meeting Christ in those outcast and displaced.  Such grief and anger arises naturally from love of neighbour. And in this love of neighbour, we must not despair. Love galvanises us to action. In our grief and anger, we stand in solidarity, and continue both to fight for and to enact a better world and a better politics.