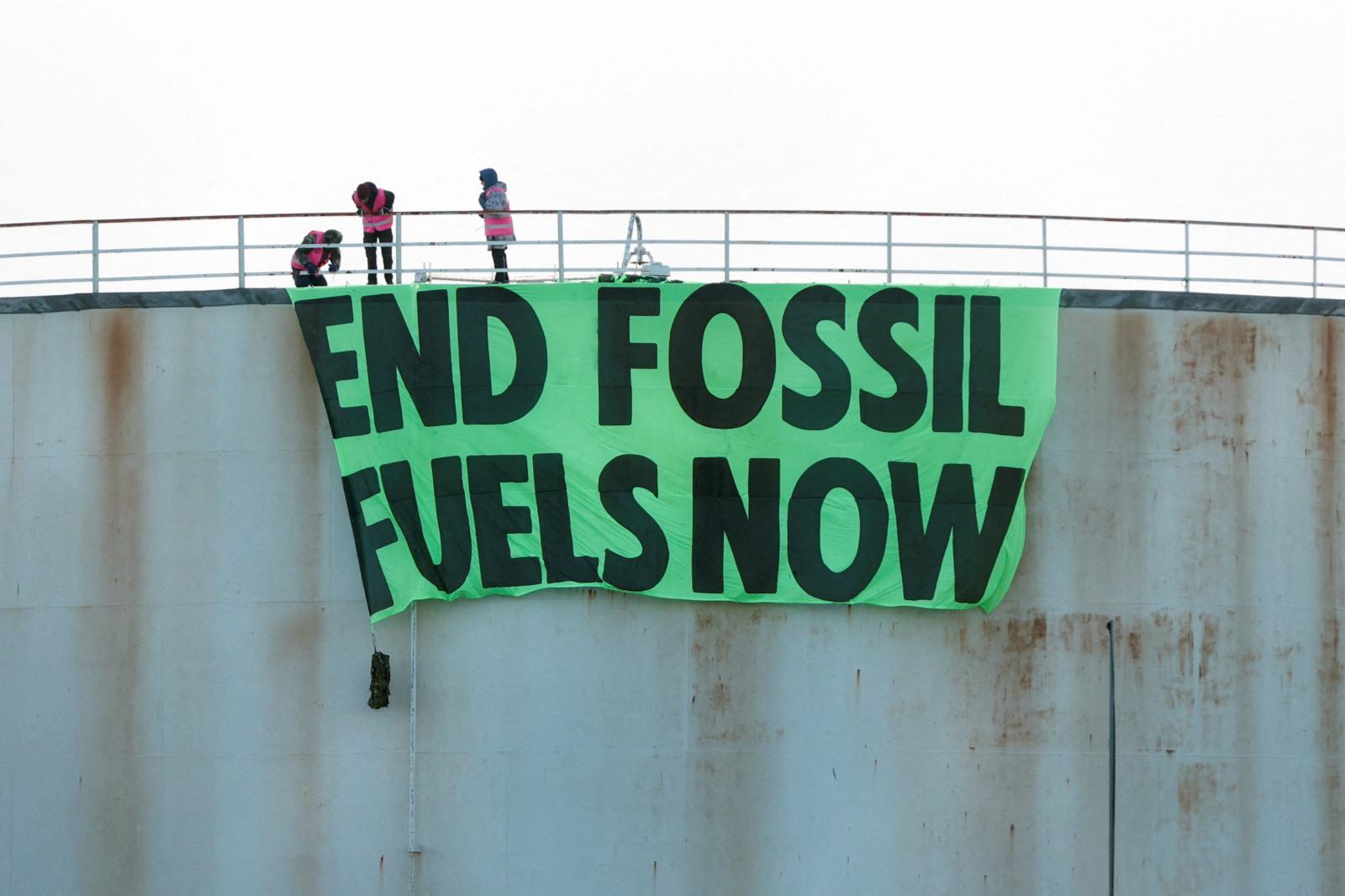 Why we need to confront denial over the climate crisis

This Easter, let us continue to open our hearts and doors to those in need

The British public has been acting like the Samaritan, the “good neighbour”, offering help to those in need. 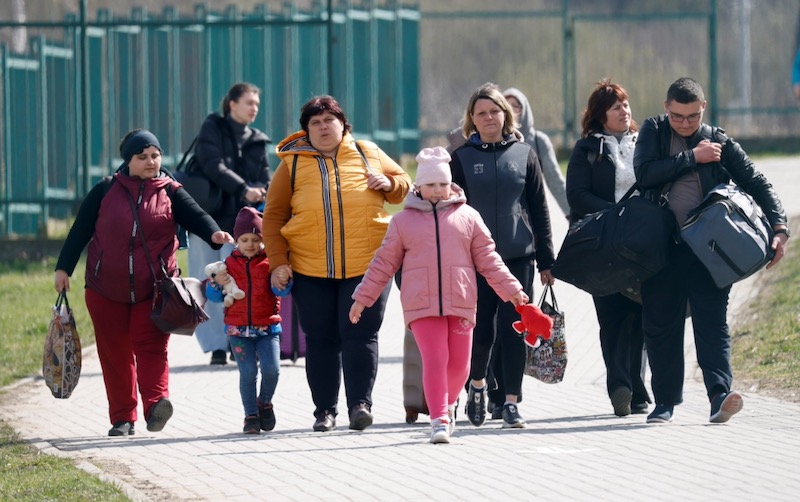 We are currently witnessing an historic display of generosity from the British people. The unfolding humanitarian crisis in Ukraine has seen more than 100,000 people opening their doors to refugees and millions of pounds being donated to charity.

The response has prompted politicians and the media to cite the New Testament’s great parable of compassion and generosity – the Good Samaritan. Boris Johnson himself alluded to Jesus’ parable, declaring we “cannot shut our eyes and pass by on the other side”.

I too have been reflecting a lot on the Good Samaritan, especially since Pope Francis put it at the heart of his 2020 encyclical, Fratelli Tutti (‘Brothers and Sisters All’), his call for fraternity across the world.

It’s a story that we all know – or think we do. But the context in which Jesus told this parable is often omitted and it’s key to understanding its more profound meaning. Jesus is asked “Who is my neighbour?” It sounds simple enough. However, the questioner is from a lawyer who is trying to “test” and perhaps even entrap him.

Jesus gives a bold and shocking answer. Because the “neighbour” in His story is a Samaritan – a people looked down upon, even hated, by Jesus’ audience. It is the Samaritan who helps the robbed man, while even a priest passes by on the other side of the road. The lesson: our neighbour isn’t who we think they should be.

“The word ‘neighbour’ usually meant those nearest us,” writes Pope Francis. “Jesus asks us not to decide who is close enough to be our neighbour, but rather that we ourselves become neighbours to all.”

The British public has been acting like the Samaritan, the “good neighbour”, offering help to those in need. It has been a rebuke to those in power who assume the British people are intolerant to immigrants and support policies like “hostile environments” or cuts to foreign aid.

This is undoubtedly laudable. But we should also acknowledge it is not hard to recognise Ukrainians as our “neighbours” – they are Europeans, living lives that appear very similar to our own. The parable of the Good Samaritan however asks us to interrogate our definition of our “neighbours” and extend it to include those who seem less like us, even less liked by us.

We know that Ukrainian refugees have been treated differently to other refugees – there are destitute Afghans still living in hotels months after arriving in the UK. It wasn’t that long ago that the headlines of certain newspapers screamed about the “swarms” crossing the Channel on flimsy boats.

The Good Samaritan demands we respond to unfolding tragedies across the globe as much as we do to that in the Ukraine – to quote Pope Francis, the parable demands “a universal dimension to our call to love, one that transcends all prejudices, all historical and cultural barriers, all petty interests”. Bluntly stated, the Samaritan in today’s world would be the so called illegal immigrants in this country who have been - and still are - demonised by politicians and the press. We should remember they too, are our neighbours, fleeing from violence, war, climate degradation and despair.

I am pleased that at Cafod, we have seen people generously supporting our sisters and brothers in the Global South, as well as fundraising through this year’s Lent appeal, Walk Against Hunger. This is incredible generosity, in the midst of desperately hard economic times at home. We are like the inn keeper the Samaritan trusts to tend to the robbed man in Jesus’ parable, receiving the money to help those in need – and every penny makes a difference.

At the end of His story, Jesus asks the lawyer, who was a “neighbour” to the robbed man?. The lawyer answers: “The one who showed him mercy.” And Jesus tells him to go and do likewise. The British public have, in the spirt of the Good Samaritan, shown an abundance of mercy and kindness.

But is this a moment where we can build on that generosity? Or will we go back to closing doors again? Will we once more talk of “hostile environments” and “illegal immigrants”? Or are we going to continue to open our doors and our hearts to all our neighbours in need, wherever they come from?

Christine Allen, is director of the Catholic Agency for Overseas Development (CAFOD)