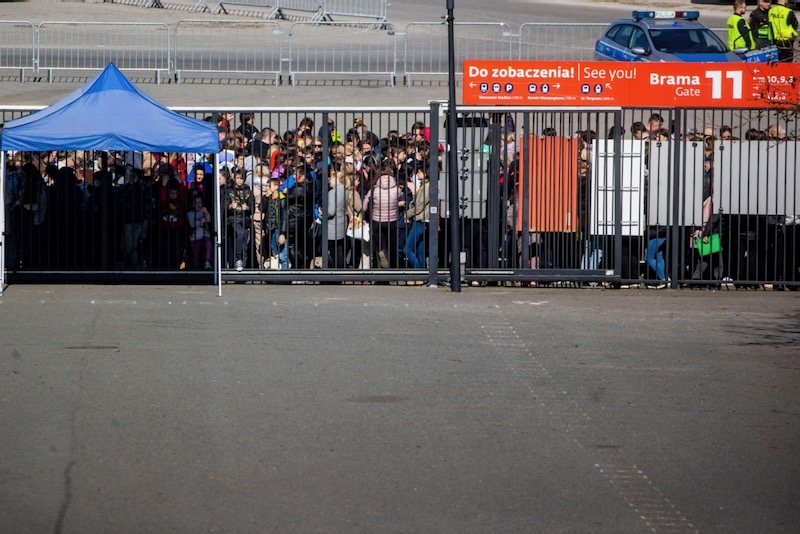 Forced migration from the Ukraine and the UK’s response

It now looks more and more likely that we will pass 1.5 degrees above pre-industrial levels that Cop26 was working to avoid. 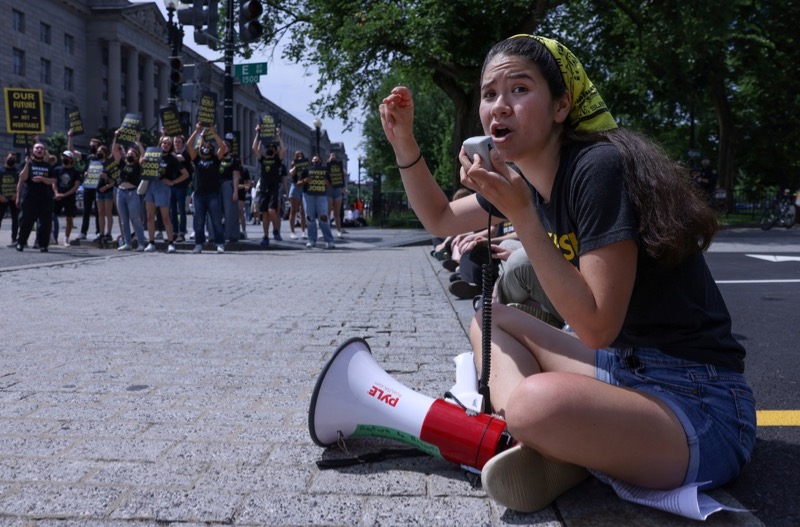 As the Climate Sunday campaign ended two shocking things happened: the Intergovernmental Panel on Climate Change (IPCC) came out with its most terrifying report yet on the impacts of climate change and Russia invaded Ukraine, its peaceful, democratic neighbour, bringing the tragedy and chaos of war to Eastern Europe again, when most assumed that would never happen.

The report highlighted the bleakest warning yet on the impact of rising temperatures on the planet. António Guterres, Secretary-General to the UN described it as “an atlas of human suffering” and condemned the “criminal” abdication of leadership, leading to the “arson of our only home”. This, as well as the dominance Russia has in the supply of oil and gas to much of Europe, has highlighted the importance of phasing out fossil fuels and investing in renewable energy. Unfortunately, the war in Ukraine is being used as an opportunity by those opposed to green energy to advocate for more oil and gas, even fracking in the UK. This makes no sense at all. The UK takes only a small percentage of our supplies from Russia, and developing more of our own fossil fuel will barely influence its international price but will  damage the climate.

In response to the energy crisis and the threat of climate change, more than 500 local and national church leaders have now signed a letter to PM Boris Johnson and Chancellor Rishi Sunak calling on them to: stop fossil fuel development, invest in green energy, set a windfall tax on oil and gas, and support those most vulnerable to the cost of living crisis and increasing energy crisis. You can view the letter here.

It now looks more and more likely that we will pass 1.5 degrees above pre-industrial levels that Cop26 was working to avoid. However, all is not lost. While some climate impacts will be irreversible and are catastrophically out of our control, every degree matters and there is still so much to fight for. At the end of the report the IPCC said: “The cumulative scientific evidence is unequivocal: climate change is a threat to human well-being and planetary health. Any further delay in concerted anticipatory global action on adaptation and mitigation will miss a brief and rapidly closing window of opportunity to secure a liveable and sustainable future for all.” It’s important to note that the IPCC is made up of delegates from all UN member countries. They commission scientists to write these reports. Critically, this means that governments from across the world have signed off on this wording and the findings of the report, including the UK. It’s time to hold them accountable, and we believe that the church has a key role to play in this.

In the lead up to Cop26 a coalition of members of the Environmental Issues Network (EIN) of Churches Together in Britain and Ireland (CTBI) put together the Climate Sunday Initiative. The aim was to encourage all churches to engage as the UK hosted international climate negotiations. It has been encouraging that at least 2,200 churches and church groups throughout Britain and Ireland participated in the Climate Sunday Initiative by holding Climate Sunday services, committing to practical action and speaking up for climate justice – many for the first time. Many churches have been working together in their local community and together joined in prayer, worship and action.

Although Cop26 is over, the UK continues as Cop president, responsible for the outcomes of the conference, until Cop27 in Egypt at the end of 2022. So, it is very important that churches speak up and hold the UK government to account for delivering and building on the Cop26 outcome, as well as getting on and implementing the commitments to practical action they made during the campaign. With the likelihood that countries will be asked at Cop27 to ramp up their pledges to cut greenhouse gas emissions within a year, instead of waiting another five, it is urgent that rich countries step up their domestic action before then to be in a position to commit more internationally.

Climate Sunday was the broadest coalition of Christian denominations and organisations mobilising churches in the lead up to Cop26, and it offers some hopeful lessons for the future.  Without a spirit of collaboration across denominations and charities, the high level of local church participation would not have happened. And it also leaves a very practical legacy of a website crammed with excellent resources in English and Welsh, so that churches can carry on acting – holding further Climate Sunday services, taking practical action, campaigning. There is, for example,  information on the four church greening schemes, including Cafod’s Live Simply programme as well as a rich menu of relevant campaign actions for churches to take in 2022.

In the spirit of this collaboration, the Environmental Issues Network (EIN) met at the beginning of 2022 to discern the priority climate-related issues to recommend churches campaign on in 2022, while the UK still has the presidency of Cop. Three clear priorities emerged.  First, the need for the UK to end all fossil fuel development (the geo political crisis triggered by Russia’s invasion of Ukraine has only underscored the urgency of transitioning away from investment in fossil fuel, toward renewable energy and energy efficiency). The second is known as “loss and damage” and speaks to the injustice suffered by countries who have done the least to cause the climate crisis and are facing the worst impacts. EIN  is calling on the UK government to back measures to compensate climate vulnerable countries for the irreversible loss and damage they are already experiencing from climate change. Finally, EIN believes that a fast and fair transition to a low carbon economy requires a spiritual recognition of the importance of safeguarding creation. Pope Francis, in his seminal Laudato Si’ has called this an ecological conversion meaning a “transformation of hearts and minds towards greater love of God, each other, and creation”. There is a full briefing paper on these three priority issues available on the Climate Sunday website.

The journey ahead with the transition to net-zero across the world will not be easy. We are grateful that church communities across Britain and Ireland have been part of enabling the legacy of Cop26 to be more than a negotiated outcome, but also a transformation of grassroots churches’ engagement in climate action. It has shown what is possible with collaboration across denominations and charities, and EIN members are already planning future joint action to increase churches’ collective impact on the environmental crisis in the critical decade ahead. Watch this space!

Andy Atkins is chair of Climate Sunday and chief executive of A Rocha UK.