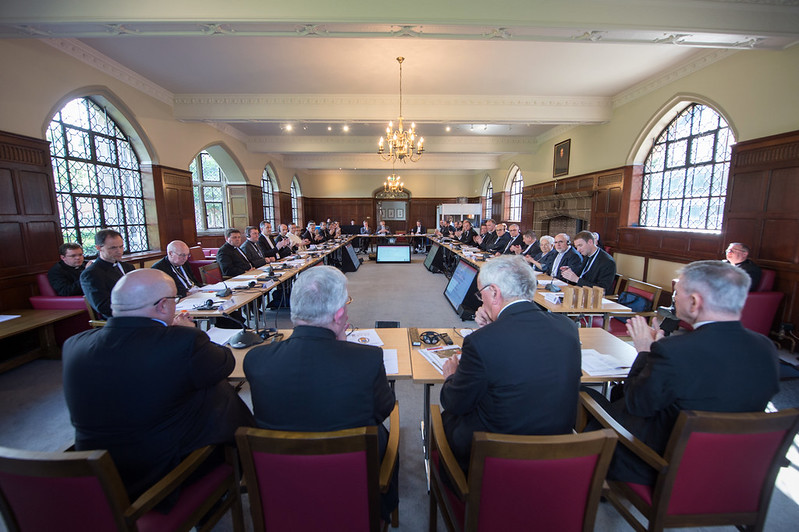 The horrors being suffered by the people of Tigray

“It is only the grace from God that is keeping us going. Tigray is completely isolated, and it often feels that no one cares.” 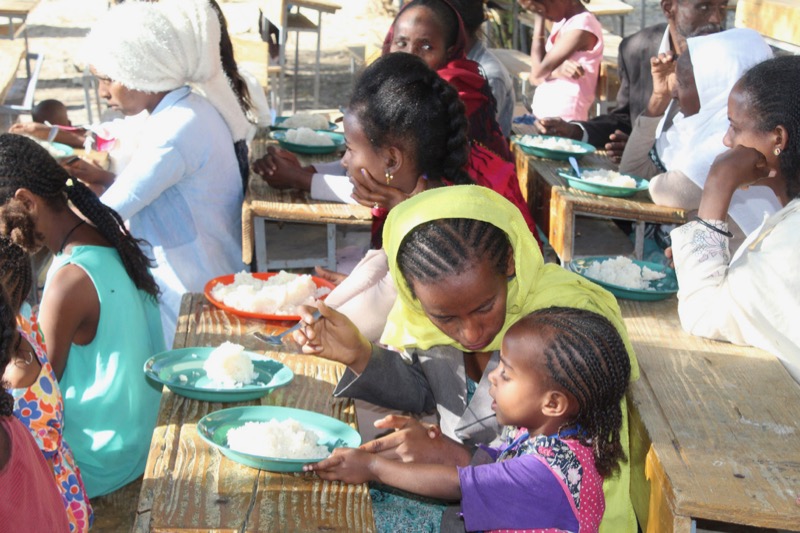 Since the conflict in Tigray, a semi-arid region of Ethiopia, began in November 2020, I have on several occasions finished an emotional call with my friend and co-worker there and thought to myself that things could not possibly get any worse. And then they have.

This month is certainly no exception. My co-worker, who must remain anonymous for her safety, brought me up to speed on the latest horrors being caused by the total humanitarian blockade of Tigray, one happening in full view of the world and threatening the lives of millions of desperate people.

Fuel has all but run dry. Food stocks, already meagre, look like they can last another two weeks at most.  It is no longer possible to withdraw cash from the banks so, even if some new supplies appear from somewhere, my colleague explains to me that she does not know how she and her team can find any way to buy them for the thousands of displaced people they are caring for in Tigray. Hospitals, having run out of the most basic supplies, are closing too. And, as if all this is too slow a way for people to die, airstrikes are becoming more frequent.

“Four days ago, an airstrike killed 47 people 25km from here. There seems to be more civilians being killed now,” she tells me, becoming emotional for the first time on this call.

“It is only the grace from God that is keeping us going. Tigray is completely isolated, and it often feels that no one cares – 15 months on, we keep wondering when it will end. How can we survive, how are we even living as human beings? It is as if they’re intending to eliminate us from the face of the earth. We are still alive, yet we just keep wondering how we are still able to exist.”

But this incredible woman and her team in Ethiopia are certainly not sitting feeling sorry for themselves. In recent weeks, in addition to their daily work of providing support for 30,000 displaced people, using funding from Mary’s Meals, they have also been carrying out surveys of the communities where Mary’s Meals used to provide school feeding programmes.

That is the work of Mary’s Meals. We feed more than two million hungry children every school day around the world, attracting them into the classroom and giving them the energy to learn. In Tigray, my co-workers want to assess how quickly we can get those up and running again, knowing this is critical in keeping any hope for the future alive.

Astonishing though it may seem in the circumstances, the Tigrayan authorities are pushing for schools to re-open, and some have in recent weeks. However, the survey shows that many school buildings have been destroyed and that teachers in the decimated communities are hard to come by. And the survey reveals worse horrors than that, in the form of the stories being told by those communities.

“Lidiya’s* eyes are always brimming with tears now.” That is what concerned villagers say about their 15-year-old neighbour.

It wasn’t like that before the war. Lidiya is one of five children. H er parents were farmers who were excited to be raising a new breed of milk cow that they had purchased with a microloan.

After the war began the area around their village became a battleground where the Tigrayan Defence Force and the Ethiopian National Defence Force have clashed on at least a dozen occasions. Many local civilians have been killed, numerous disturbing reports of gender-based violence have emerged and there has been widespread destruction and looting of homes.

When the fighting broke out here for the fifth time early in 2021, Lidiya’s father did what he had done several times before and sent his wife and children, along with their neighbours, to nearby caves in the mountains to seek safety, while he remained at home to protect their belonging.. From their hiding place that evening, those hiding in the caves could hear the sound of shooting in the area of their village, but after sunset all became quiet. And so, Lidiya’s mother decided to return to their home in the darkness to collect some food for her children.

The five children waited all night in the cave for her to return, hunger and terror keeping them awake.

“I didn’t sleep the whole night, and since there were many civilian killings in our area, I was worried that bad things would happen to my parents,” Lidiya recollects today. “But, I tried to hide my feelings from my brothers and sisters.”

The next afternoon, after the shooting finally stopped, all of those who had taken refuge in the caves made their way back to their homes. As they did so the whole village began to resound with screaming and crying. It soon became clear that all who had remained at their homes had been murdered – Lidiya’s parents among them.

In the months since, Lidiya and her four younger siblings have been living on their own in the house. Her youngest brother is only seven. Their trauma has been made worse by the fact that their neighbours had to bury their parents in their backyard – without even the possibility of a funeral in accordance with their deeply held Christian faith.

The months of rainy season have come and gone now without any seeds being sown in their field and, with no crop to look forward to at harvest time, the children are now amongst millions totally reliant for the foreseeable future on food aid.

Lidiya’s story is just one of countless tragedies unfolding all around my co-workers in Ethiopia. All day long they listen to people pouring out the agony of their experiences and try to stay strong and console them. It is not surprising therefore that on our calls my friend sometimes breaks down when we speak.

Often, she tells me she does not believe she could go on without the gift of the Eucharist and without the prayers and friendship offered by the Mary’s Meals family.

“We are learning a lot through conversations with you all about what it is to be human,” she said in kindness at the end of our most recent call. We both know that if there were learning happening on the call, she was the teacher, and I was the pupil.

What is it to be human? That is what the crying people of Tigray ask of us today. It is a question this atrocity – this evil that is being allowed to happen, this sustained blatant attack of every basic human right – is being asked of a world that seems, in the case of Tigray to have forgotten the answer.

Months of brutal fighting across Tigray has left millions of internally displaced people – including children who have lost their parents – in desperate need of food aid.

Mary’s Meals is working with partners in Ethiopia to provide daily meals and essential items to those most in need. To donate to the charity’s emergency appeal for Ethiopia, please visit marysmeals.org/crisis-in-ethiopia

*not her real name