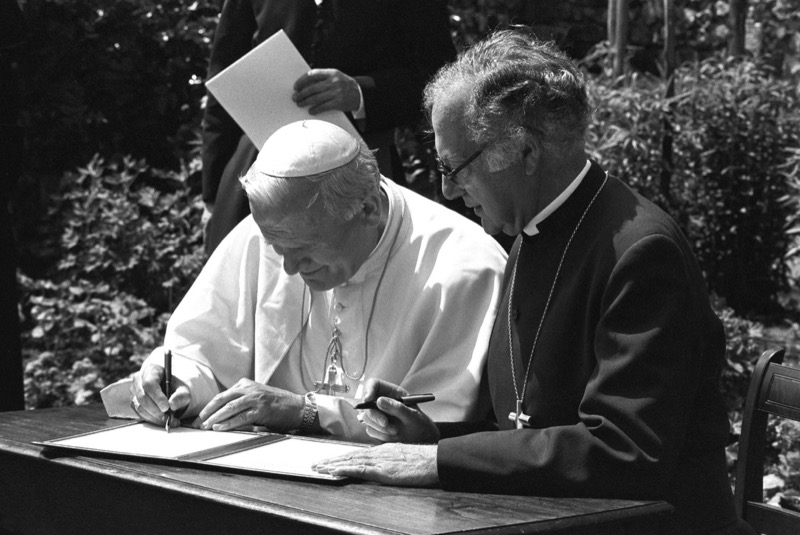 Ecumenism and the realities of life in the pews – does Christian unity have a future?

The duty we all have to stand up against falsehood

Who would have believed that a drinks party could cause outrage? 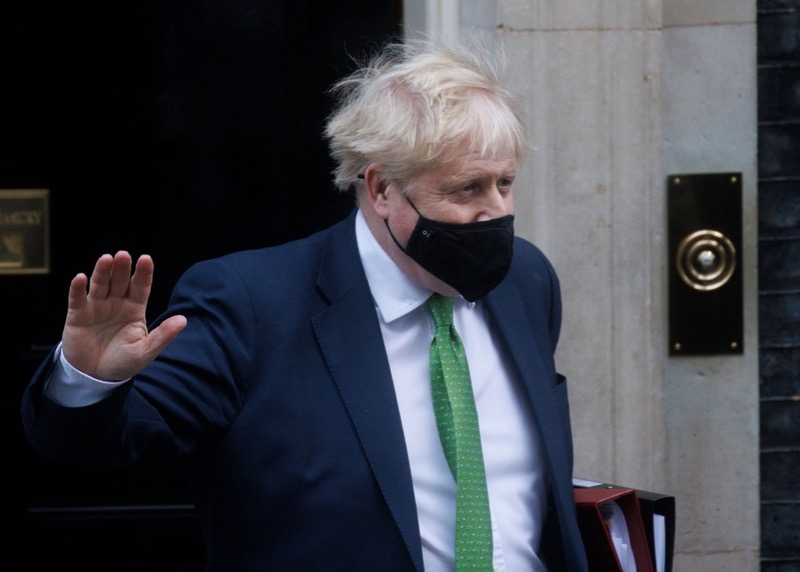 The Queen’s stance contrasted with a somewhat different understanding of leadership, duty and sacrifice on the part of the prime minister.
Mark Thomas/Alamy

Who would have believed that a drinks party could cause outrage and even lead to the demise of a prime minister? The thing about parties is that they tend to be by their nature, a light-hearted matter.  So when is a party more than just a party?  The answer is not when it is a work event. Instead, it is when having a party, or parties, constitutes hypocrisy, dishonesty and arrogance.

Millions of people made huge sacrifices in the name of containing the Covid-19 virus, protecting the NHS and one another, and complying with the rules that had been set in place by the government. Remember this was not simply guidance; it was the law. People were arrested and fined thousands of pounds for flouting them. And yet the government that handed them down, and the Prime Minister in charge of them, seems to have been repeatedly breaking them, with jollity and ease.

The image of Her Majesty the Queen sat alone at the funeral of her beloved husband of 74 years, is powerful and moving. It was last April at the time. Now, however, it stands as representative of all those who made bitter and painful sacrifices.  It contrasts with a somewhat different understanding of leadership, duty and sacrifice on the part of our prime minister.

What has shocked us most is that these were not just one-off mistakes. Instead they appear to reflect an attitude at the heart of Number 10, a belief that the rules simply did not apply to them.

As Christians we believe that God has given humans a duty of stewardship of our world, and this includes the responsibility to govern with integrity and justice. Leaders must then set an example and build a culture of trust.

But this failure of trust also highlights a deeper, and fairly recent trend about the very nature of truth, which should concern Christians deeply.

We must always hold out forgiveness, knowing that we too are sinners in desperate need of God’s mercy.  But as sinners we must accept that that is what we are.  Sadly, those in government have twisted and turned in all directions to deny any wrongdoing. Truth has taken a backseat to whatever it is politically convenient to ask people to believe.

This didn’t begin with Number 10 parties. It is a poison throughout our culture and especially in politics

When facts stop mattering, we begin to make our decisions based on who we like the best, and who we want to win the argument, no matter what they are actually saying.

That’s the culture war for you, and its why Christians should steer well clear.

Because how can we ever believe what any politician or any other person says if the truth is seen as just a commodity, to be picked up or discarded when it suits us?

As Christians who are commanded to value the truth, we should care deeply about this situation.

In a democracy, we expect sometimes to be governed by those with whom we disagree, but when those who make the rules repeatedly demonstrate that they are untruthful and untrustworthy, they lose their authority to continue in that role.  We should stand ready to forgive, but we must not make excuses or seek to deflect just because the offender is in our tribe.

But I don’t want to leave you too depressed. Let’s remember that our hope is in the most amazing truth that has ever been revealed. God came to earth to die in our place so that we can spend eternity with him. One day the travails of Boris Johnson, and Covid, and office parties that people thought were work events, will all be ancient history. All this matters, and we will live through the consequences of it, but it is temporary. Do not lose hope. Keep praying for our political leaders to seek and embody the truth and wisdom that our country needs right now, and keep living faithfully for Christ in the sure and certain hope that one day He will put all things to rights.