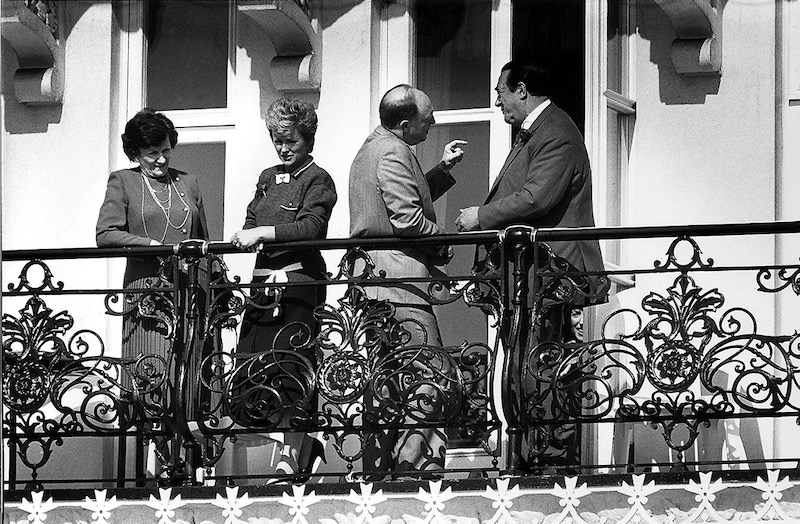 Betty Maxwell's contribution to the field of Holocaust studies

How Labour can win back their lost Catholic voters 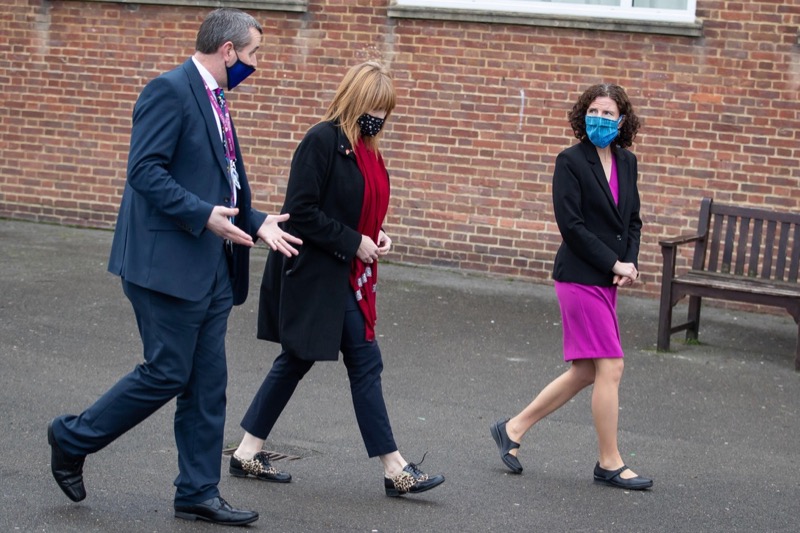 It would not be inaccurate to assert that the established norms of British politics have been disintegrated over the last six years, with Conservative, Labour, working-class, and middle-class identities being subsumed by “Remainer” or “Brexiteer” identities, and people abandoning their historic parties.

In a conversation with a Catholic who has voted Labour for years but voted Conservative in the last general election, they expressed their dissatisfaction with the present Labour party. This is not a single individual I spoke with; rather, I spoke with a number of Catholics who are making the Conservatives their party of choice in areas that were once Labour strongholds. Suppose Labour wants to win the next general election, or the Conservatives want to retake power. In that case, both parties must pay special attention to the “religious vote” and the realignment of British politics, since these voters have the capacity to change the game.

I propose that major political parties view religious voters in the same light as the British electorate that contributed to Brexit’s victory. I’d want to remind the Labour leadership that Labour’s Catholic vote has dwindled, while the Conservatives have become, for many, the Christian party of choice.

We should bear in mind that the Christian communities in the United Kingdom have historically favoured one of the main parties over the other, owing partly to historical relationships and the habit of families to carry on their political allegiances from generation to generation. The Church of England used to be referred to regularly as the Conservative Party in prayer. In addition, Anglicans and Presbyterians, as members of England’s and Scotland’s national churches, have historically backed the Conservatives as the establishment party.

On the other hand, there is a history of the Church of England and the British state persecuting Catholics and nonconformists. As a result, they instinctively supported left-wing, anti-establishment parties such as the Liberals and, more recently, Labour. Many British Catholics are also derived from Irish immigrants who were trade unionists, and hence have a stronger affinity with Labour.

Arguably, social conservatism’s rising popularity and culture wars have substantially influenced Catholic voting behaviour in recent years. While Catholics were once historically more inclined to vote Labour than non-Catholics, that has changed. The decades-long “anti-Tory” sentiment among Catholic voters is ebbing away, and support for the Tories is growing quickly.

Given Boris Johnson’s Conservatives’ portrayal of themselves as champions of these social values, a growing number of Christians are expected to slip outside Labour’s electoral reach. This is the area in which Labour should concentrate its efforts and reconsider. Without substantial changes in how Labour understands and connects with Catholic voters, particularly on social conservatism and culture war issues, winning over socially conservative red wall supporters would be tough.

Many individuals even wonder if there is any room for religious people inside the present Labour Party; some argue that being openly Christian has been seen negatively within the contemporary Labour Party, and at times, others claim they feel like an outsider as a Christian within the Labour Party.

The Labour Party may claim to have prominent leaders who are Catholic and members of Christian communities, and a sizeable proportion of its membership who are also members of these groups.

However, I am not referring to such individuals; rather, I am referring to regular voters who simply vote every few years and no longer identify with the Labour Party.

To begin, Labour's leadership should reconsider the relationship between religion and party support in the United Kingdom. Religion has traditionally been a powerful predictor of voting and is so now. Alistair Campbell made headlines in 2003 when he famously stopped a Tony Blair interview to inform the interviewer that “we don't do God”. I want to urge the Labour leadership and other major political parties in particular that if they continue to believe that they do not do God, it is past time for them to reconsider.

One of the most significant assertions I’ve heard from numerous Christians and leaders is that UK politicians preach their own brand of Christianity, and I’d like to encourage the Labour leadership to begin with this point before going on to other concerns. They should work to produce an acceptable definition of Christianity for the majority of people, particularly Catholics.