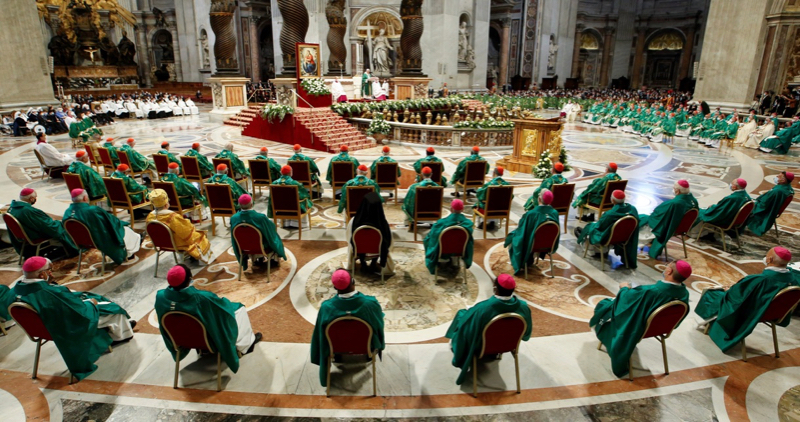 If fossil fuel subsidies are to go, politicians will have to show courage 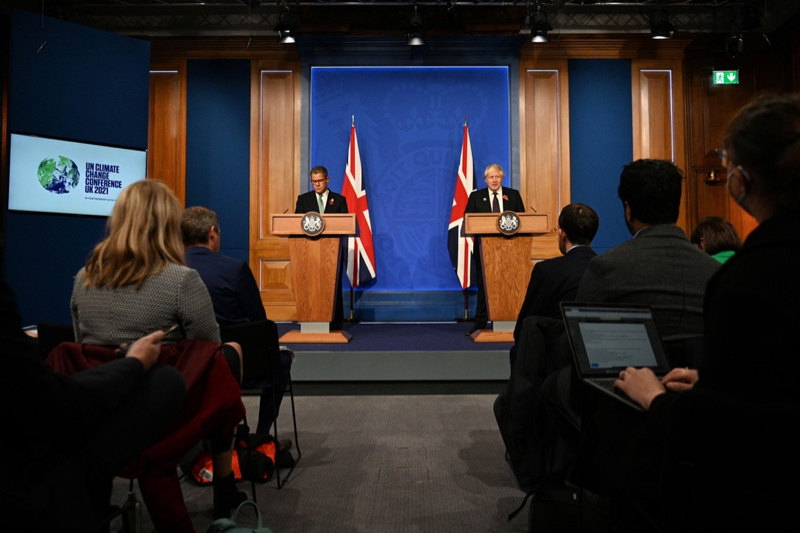 Governments at the COP26 conference agreed to accelerate efforts to phase out “inefficient” fossil fuel subsidies. The qualifier is a little worrying, but it is not clear what it means so I will ignore it for the purposes of this article.

Some commentators often criticise people like me for having blind faith in markets producing perfect outcomes. That is not true. Others like me and I believe in limited government for various reasons, but they include an awareness of the imperfections of the political system. Fossil fuel subsidies is a great example of such imperfections.

The challenge of global warming was brought to public attention by Margaret Thatcher in 1988. Indeed, Jonathan Porritt said that “[she] did more than anyone in the last 60 years to put green issues on the national agenda.” However, more than 30 years later, the world’s government are actually subsidising the very products that cause the problem – fossil fuels. Economists, of course, are horrified by this. Even if there were no such thing as global warming, they would strongly recommend that we do not subsidise fossil fuels. If we want to help the poor, we should give them money and not give them cheap, dirty fuels. Indeed, fossil fuel subsidies are often designed not to help the poor but to help vested interests that are effective at campaigning – or, in some cases, are corrupt.

And this is the crux of the problem. We are relying on the political system to deliver policies to combat climate change and yet for decades, politicians have been behaving perversely.

The biggest fossil fuel subsidies are in poor countries, not only as a percentage of national income but in dollar terms. Much has been made of the responsibilities of rich countries in the COP26 process, but many poorer countries would make their people better off, as well as helping the climate, if they eliminated fossil fuel subsidies.

Each of Venezuela, Iraq, Iran, Egypt and Saudi Arabia would cut their emissions by around 20 per cent if they abolished fossil fuel consumption subsidies alone (that is, subsidies that reduce prices to users). This ignores the benefits of removing production subsidies. These countries are not the big emitters, of course, but bigger emitters such as India, Russia and China could still make a significant impact on carbon emissions by abolishing subsidies and be better off too. Removing fossil fuel subsidies is a win-win policy.

Rich countries subsidise fossil fuels too. The European Union estimates that fossil fuel subsidies within the EU27 total €50 billion. Germany is the worst offender, and the highest subsidies per head are in Ireland and Finland.

According to an article in Nature the UK government denies it has fossil fuel subsidies. All serious analyses, however, argue otherwise. The UK government levies VAT at just five per cent on domestic fuel consumption, including natural gas, whereas the general rate is 20 per cent. I am often asked: “Why does not taxing something count as a subsidy?” The answer is that VAT is meant to be a levy on all spending.

The history of this VAT exemption is interesting.

In 1993, the Conservative government proposed charging VAT at the then full rate of 17.5 per cent on domestic fuel. A rate of eight per cent was to be charged from April 1994 and 17.5 per cent from 1995. When it was announced, the measure was justified both by fiscal necessity and by carbon reduction targets. In December 1994, the government was defeated in a vote in the House of Commons and the rate was held at eight per cent.

The Labour Party had strongly opposed the measure. In the following election, in 1997, it had relatively few specific promises, but one of them was to lower the rate of VAT on domestic fuel to five per cent. This was the lowest rate allowed at that time by EU rules. The 1997 Labour Party manifesto, interestingly (and almost comically, if not tragically), stated in the paragraph immediately after the proposal to reduce VAT on fuel: “Taxation is not neutral in the way it raises revenue. How and what governments tax sends clear signals about the economic activities they believe should be encouraged or discouraged, and the values they wish to entrench in society. Just as, for example, work should be encouraged through the tax system, environmental pollution should be discouraged.” Well, well.

What has this got to do with Catholic social thought? Firstly, we are asked to care for creation and implement prudent public policies. The removal of fossil fuel subsidies is one such policy. Secondly, there are enough economists in and close to the Conservative government for it to know that VAT exemptions are, in any meaningful sense, a subsidy. They should be honest about it and introduce the full rate of VAT on domestic energy. However, we should consider why they are trying to avoid the issue. History suggests that all opposition parties will round on the government and the electorate will turn against the government if VAT is charged at the full rate on domestic fuel: the policy will then be reversed. It has already happened once. I would argue that there is a solemn responsibility on the opposition parties not to respond in that way if they really care about climate change. What they could do instead is consider what reductions in other forms of taxation, financed by the revenue from charging VAT on domestic fuel (welfare benefits will be indexed to any increase in prices in any case), will broadly compensate the group who lose out from the VAT increase. The answer is probably a rise in the national insurance threshold and a cut in the general rate of VAT – but that would require more analysis.

There are some really serious ethical questions here about the behaviour of politicians. The governing party need to have courage to propose the right step. Western governments need to carefully and prudently persuade governments of poorer countries to remove their subsidies in a careful way that ensures that other burdens on their citizens are reduced. But, perhaps most importantly of all, opposition parties need to act with temperance and restrain themselves from whipping up the electorate for their own party political benefit.