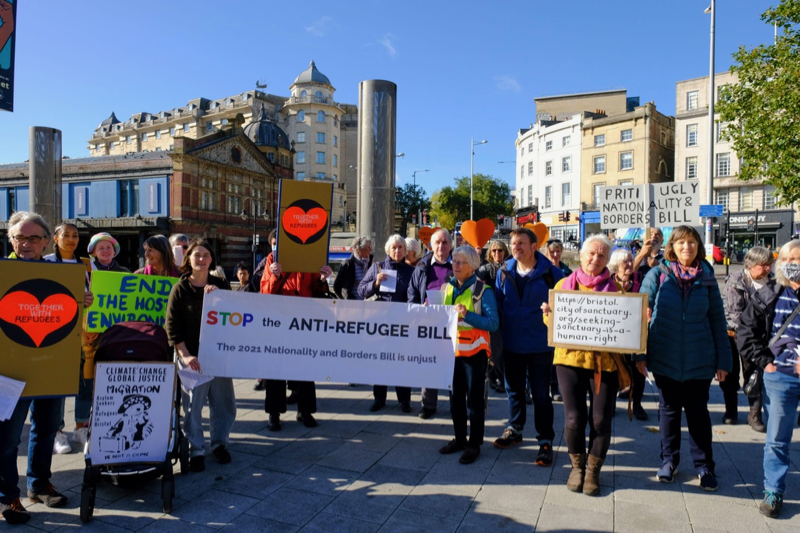 The cruelty of slamming the door shut on those seeking sanctuary

How to save the seal of the confessional

This Tablet feature is free to read for a limited time only. 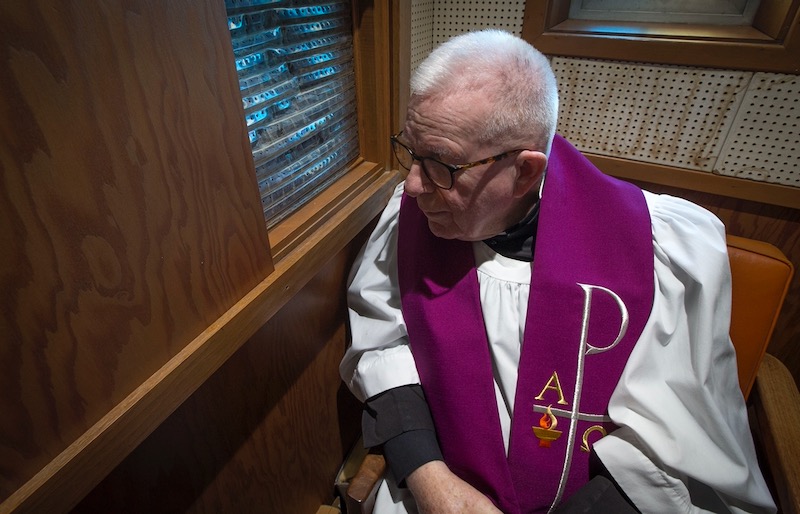 The recent report into sexual abuse in the Church in France provoked the question that had been raised after the publication of similar reports in Australia, Ireland, the United States and elsewhere: should it be mandatory for a priest who hears about sexual abuse committed against a minor in confession to report it to the secular authorities?

While the Catholic Church does not expect its laws to be set above state laws, the attempts to remove the confessional seal raise fundamental questions about freedom of religion and conscience. Neither is there any compelling evidence showing that abuse would be prevented by removing the seal.

As Archbishop Éric de Moulins-Beaufort, the president of the French Bishops’ Conference, said after the release of the French report: “It is necessary to reconcile the nature of confession with the need to protect children.” This is not easy when the discussion is so emotionally charged and when there is much misunderstanding of the nature of confession in the Catholic Church.

Can. 983 §1 of the Code of Canon Law gives as straightforward a definition of the “seal of the confessional” as one can get: “The sacramental seal is inviolable; therefore it is absolutely forbidden for a confessor to betray in any way a penitent in words or in any manner and for any reason.” A priest cannot break the seal to save his own life, to protect his good name, to save the life of another, or to aid the course of justice. Priests who violate the seal of confession are automatically excommunicated.

Read this article in full here.

Han Zollner SJ is the Director of the Institute of Anthropology: Interdisciplinary Studies on Human Dignity and Care at the Gregorian University, Rome.