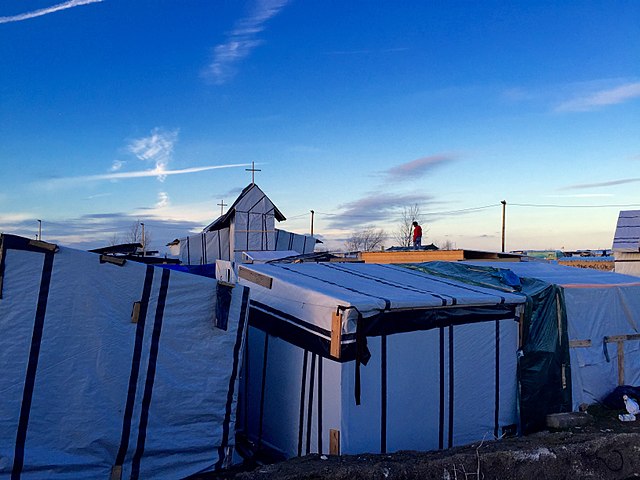 Hunger strikers act to help the desperate migrants of Calais 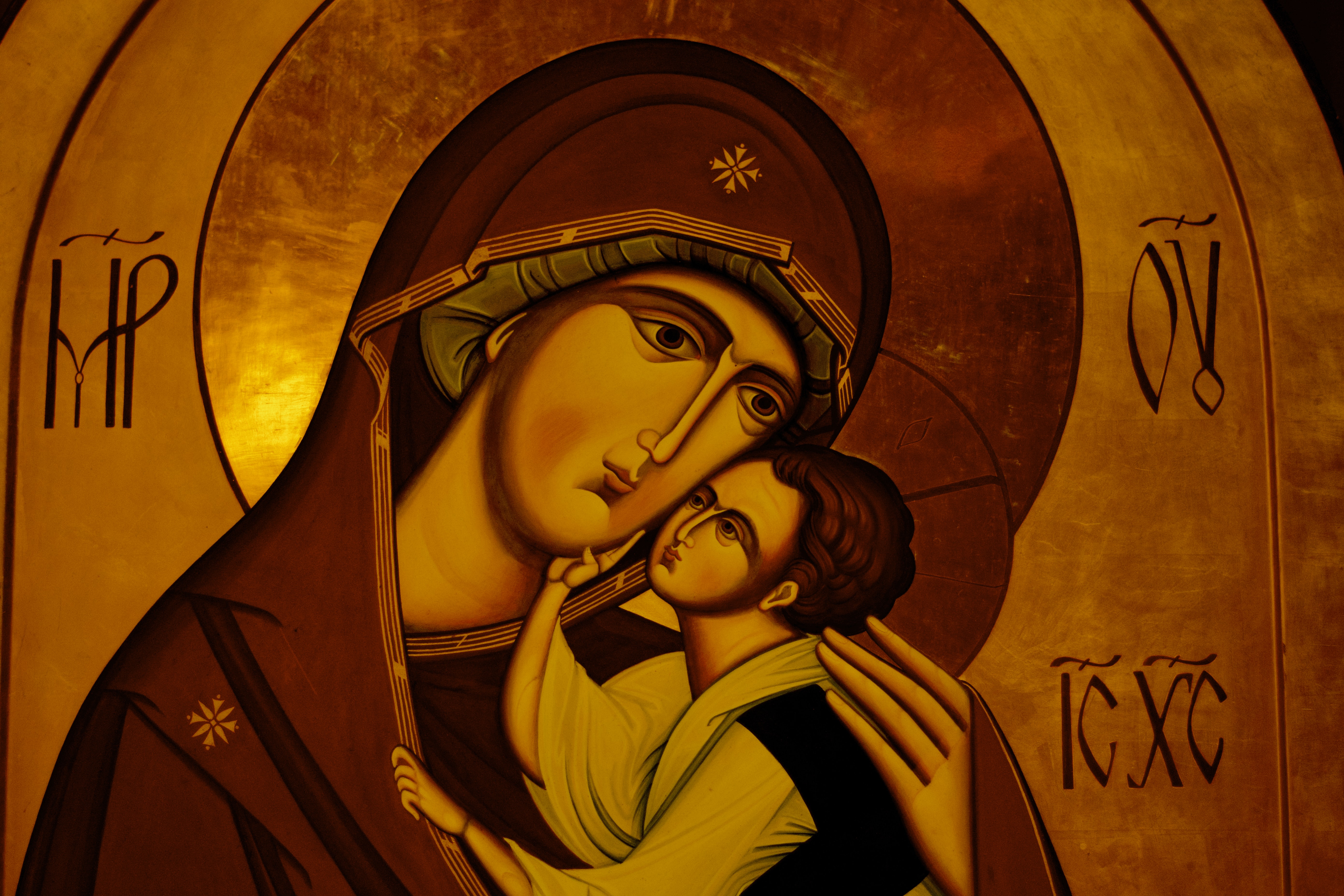 I recently heard from a priest in a Northern African country asking Coping for help. “I have a son,” he advised. “He is almost 15 years old now, I have always provided for him, from what I can, but now my order is pressuring me to leave.”

The priest in question – we shall call him “Father Kevin” to preserve his anonymity, anonymity he may discard soon, if pushed enough by the Church – says that the Church has long known about his son, banishing him to a forgotten part of the diocese where he has little opportunity or means.

Nonetheless, this priest did without, as any good father, priestly or otherwise, would, so his son would not do without. However, pressure now mounts.

A recent communication to the Vatican from the order notes: “Since you [the priest] have not made a request for a leave of absence from priestly ministry, as offered to you in my letters […] or made a request to the Holy Father for a dispensation from the clerical state within the stipulated period of 30 days, as presented to you in my letter to you, [we] have decided to bring the matter formally to Cardinal Luis Antonio Tagle of the Congregation of the Evangelisation of Peoples […] seeking your dispensation from all priestly responsibilities so that you may focus on your natural obligations towards your son.”

What choice was offered to him? The letter finishes, advising, the order will “work out with you an allowance during this period [of suspension] and also consider the future with you”.

Now, this middle-aged man, soon to be a forcibly, early retired priest, in Northern Africa, may have to begin again, without any guarantee of retraining, gratuity, assistance finding employment or housing. Thus, if the Church is forcing him out because he has a “moral responsibility” to care for his child, as His Eminence Cardinal O’Malley advised in 2017, how will said moral responsibility be fulfilled without employment, housing, or stable future prospects?

The church’s argument consequently falls apart. I asked Cardinal Tagle about this case: “Eminence, it is one thing to say, he must ‘focus’ on his son, how may he do so, Eminence, if the Order provides no guarantee beyond a possible ‘allowance’ during ‘this period’ of suspension?” This pharisaic approach to morality is impractical and reeks of clericalism.

The late, great, academic and priest, Rev Robert Kaslyn SJ JCD, a truly wonderful priest and academic once commented: “No specific Church law directly addresses the particular case of a cleric (bound to the obligation of celibacy) who fathers a child.”

He also said that since 1983, canon 384 would require that the bishop respond pastorally both to the priest who violated celibacy and to the woman involved: “The priest has violated an essential obligation of his priestly life... What the bishop does exactly depends on circumstances of time and place: does the woman want the father of her child involved at all in the raising of the child? To what extent was there a relationship between the two people rather than a one-night visit? The answers would assist the bishop in determining how to act; he would want to make sure that the woman and child were taken care of; the woman, to the extent that she wanted the man’s present, must have her concerns addressed; definitely to ensure support and definitely fulfilling any obligations of fatherhood.”

In the case of the man who came to Coping for help, no relationship has existed between the mother and father in over a decade, since the conception. The priest does not wish to marry, the child knows who he is and knows his father. The Vatican has also weighed in on such situations, speaking generally, not in specific relation to this case.

Regarding the situation whereupon a priest fathers’ a child but neither biological parent wish to marry, regarding the purported impossibility of a priest remaining in the priesthood, recommitting to celibacy, and acknowledging his child (openly), the Holy See agreed that such a situation is not impossible, but that each case be examined on its own merits and its own particular circumstances, adding that many considerations must be taken into account, including the suitability of the priest for the priesthood.

The Holy See notes, if a priest has fathered a child, one must consider two things: the good of the child, all that has to be done for that keeping in mind any concrete situation and also the suitability of the priest for the priesthood and for exercising ministry.

Today, in Northern Africa, a priest is terrified, not sleeping, not eating, fearful not only for his future, but for the future of his adolescent son now burgeoning on early adulthood. What good is served by priestly resignation?

This is not about reinventing the wheel of what is sin and what is not sin, the question is simple, how does the priest guarantee his income, psychological stability and a proper home and acceptance in a culture that may stigmatise him and isolate him if the church does not guarantee such provisions? The father being unable to provide for the son is a foreseeable consequence of the act of dismissal minus adequate assistance.

In three years, his son will be eighteen years old; it begs the question, what can this priest do in the next three years, unemployed, no house, no retraining and unhappy that he is unable to do now?

Is this really about the boy or is the boy being used as a scapegoat for the church’s embarrassment over what Pope Saint Paul VI referred to as the “lamentable defection”, the procreative lamentable defection, removing from the lens of a critical society anything deemed sinful, regrettable, or indeed lamentable?

The answer could not really be more obvious.