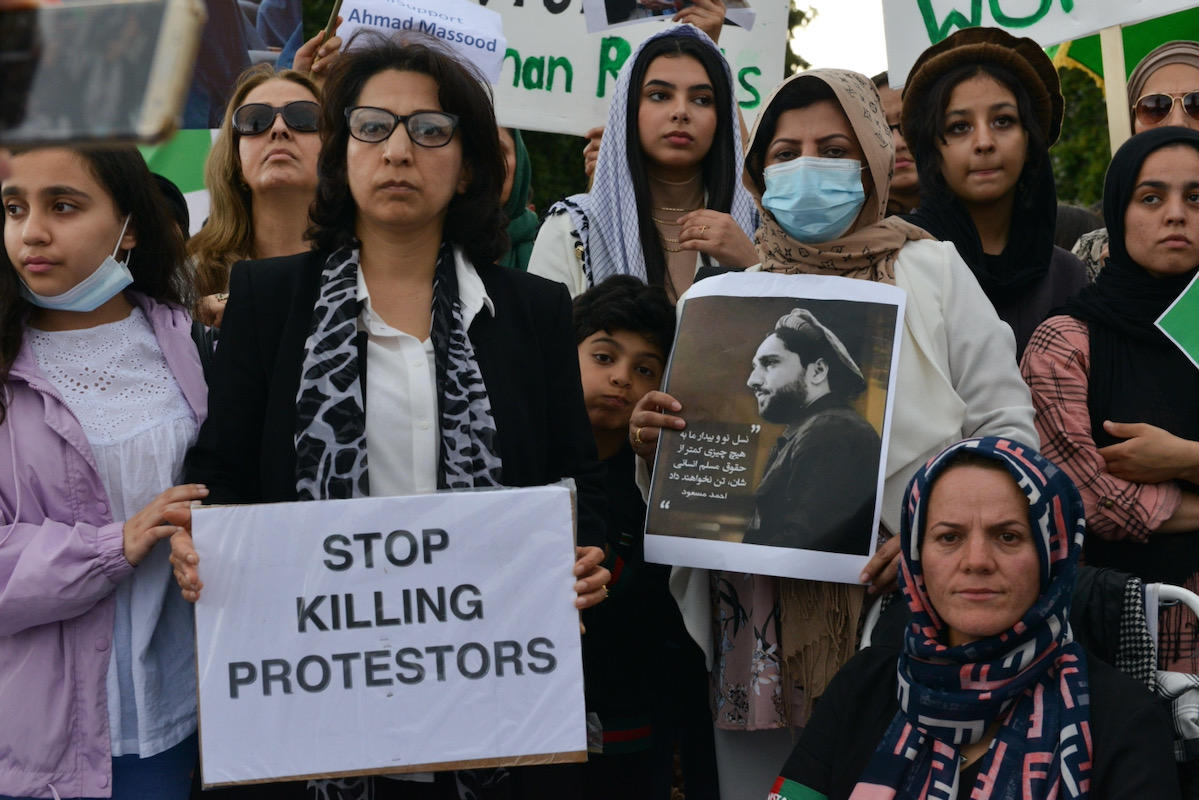 How Christians can help the suffering people of Afghanistan

In anticipation of the synod in Ireland 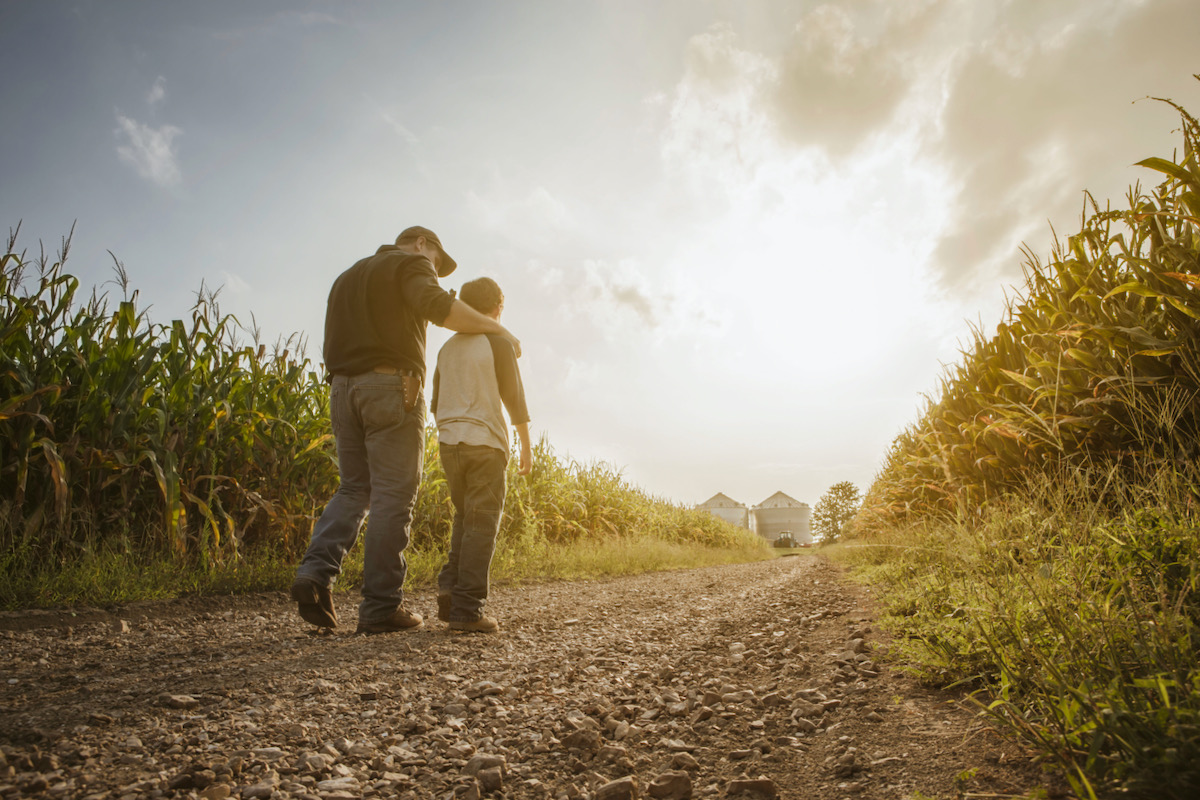 Ahead of the synod in Ireland, we need to regroup, reconsider, and truly ask ourselves, are we willing to listen to the Holy Spirit on what direction the church will take, or do we feed this synodal process with our own ego and misgivings?

The word synod for me requires explaining. It is usually accompanied with words such as “synodality” and “synodal”. These words mean very little to many and thus may unintentionally preclude from important conversations, those who dismiss the synod owing to the complex language it is immersed in.

The synod both in Ireland and elsewhere needs to be broken down, and mush like evangelisation, needs to be brought to places, perhaps one might not think of going into; if the synod is openly to a clique who recognise the vocabulary, then what is synodal about that?

Themes will emerge on what may be discussed, and before what is discussed, we must recognise, who will be doing the discussing? Furthermore, the “how” of the “who”, that is the manner by which matters will be discussed has been considered, that means by which opinions and thoughts must go to the farthest reaches of our society, including people who dislike or have little time for the church.

When said persons are approached by family, friends, relations, maybe church personnel, the language must be simple, not exclusively ecclesiological and requiring explanation before the conversation even starts.

That being said, if the language is not overly-complicated, all are included, even the so called “hurlers on the ditch”, those who offer often unsolicited and unwanted advice, then and only then may the synod begin, when we risk change.

One such change I have advocated for, for many years, is the consideration of and discussion of implementation of Viri Probati.

Was this not discussed at the Amazonian synod and not implemented?

The matter was firmly not taken off the table, and what is to say we cannot discuss the issue again?

Because of a shortage of vocations perhaps? Because seminaries are emptying quicker than pews post-Covid? One rebuttal to this is that vocations on a global level are not unhealthy and we are a global church, and the Lord has sent many workers into the vineyard.

I personally do not see Viri Probati as a bandage to low or absent vocations; I see it as a response to the oldest and perhaps most complex wounds of the institutional church, what Paul VI dubbed the lamentable defection.

I add the word “procreative” to his term, thus, procreative lamentable defection, when priest and religious stray in terms of their celibacy and chastity vow and a child is conceived. In an interview in early 2019, pre Covid, a Vatican official on the record recognised, after much deliberation and back and forth, the lamentable defection and by extension, its intrinsic procreative characteristic, as inevitable.

Thus, the Vatican recognises, as Paul VI did in 1967, procreative lamentable defection as inevitable and unavoidable.

The response to this hushed reality has been further complex language, a narrative that convinces what is the best thing to do; such a person has “a moral obligation to step aside from ministry and provide for the care and needs of the mother and the child” wrote Cardinal Sean O’Malley in 2017. Sounds almost romantic, that on top of his already pressing sacrifice, now he must sacrifice what he loves, for his child. The romance has lulled believers into a deep sleep of belief that to “step aside” is indeed the best thing to do. Thus, “step[ping] aside” is the default antidote for the procreative lamentable defection.

However, this historic antidote to an inevitable reality is laden with problems. Unemployment, lack of adequate training, stigma, shame, poverty, homelessness, all of which nurture and germinate further problems. Many may refute this and reaffirm the man’s responsibility to get a job and do the right thing. Such an attitude usually is not always misses deeper realities hidden beneath the surface.

The late Sister Maura O’Donoghue confirmed over twenty years ago, “in several countries, sisters are troubled by policies that require them to leave the congregation if they become pregnant, while the priest involved is able to continue his ministry. Beyond fairness is the question of social justice, since the sister is left to raise the child as a single parent, ‘often with a great deal of stigmatisation and frequently in very poor socioeconomic circumstances. I was given examples in several countries where such women were forced into becoming a second or third wife in a family because of lost status in the local culture. The alternative, as a matter of survival, is to go on the streets as prostitutes and thereby expose themselves to the risk of HIV, if not already infected.

So, in these cases, the parent did get a job; the only one they could, but … hey, all is not lost, the status quo and the sheen and veneer of the religious institution and collective identity of the “brilliant jewel” remained untarnished. Meanwhile, because she did indeed “step aside”, she herself was tarnished by extreme and hostile conditions and by extension, so too her child. In less extreme circumstances, many priests fear unemployment, how will they get a mortgage, a sustainable job, particularly in cultures where so called “ex-priests” remain the target of suspicion and gossip, what economic opportunities have they?

“Then, they shouldn’t have gotten themselves into that position,” many quip. That’s cool comfort for the child of the prostitute or the ex-priest’s child who is hungry for food and adequate nurture.

In short, the default response to what the Vatican agrees is inevitable, catalyses homelessness, prostitution, hunger, psychological melanoma amid an array of other maladies that harm children, the children of the ordained.

Viri Probati allows priesthood to not be flanked by extremes. It allows men to discern in advance if they are truly called to be celibates, if not, then priesthood is not forbidden but allowable. In this, those who choose celibacy truly sacrifice themselves since they have chosen it.

In this, the children of the ordained and religious of the future may hold a candle of hope; the children of female religious and subsequent treatment still remain a problem that is easily remedied by orders establishing former female religious in steady and reliable occupations, particularly in developing countries. If your organisation is haemorrhaging parents into poverty, prostitution and hunger, something is wrong with your organisation.

If the synod is real, then this problem will be its first stop and I believe Ireland can do that.