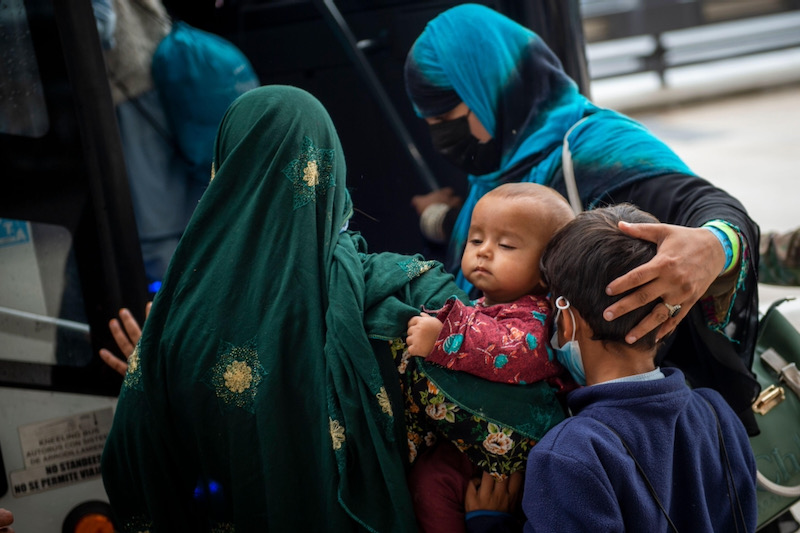 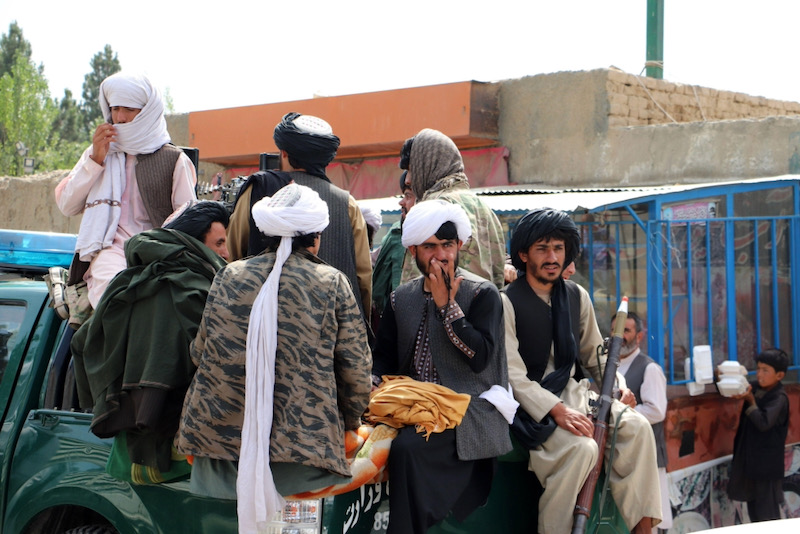 It was an unfortunate coincidence of history and geography that most of the world’s energy reserves, in the form of oil and natural gas, were buried under some of the world’s most primitive societies. The Western world’s insatiable appetite to feed its cars and planes with petroleum products enriched these societies without developing them. Their cultures and structures were still essentially as they were in the Middle Ages, and have not moved much further since.

Meanwhile however they have become economically powerful, and have used their wealth for ideological purposes. In particular they have extended the reach of their very conservative interpretation of Islam by founding and financing mosques and Muslim community centres wherever Muslim immigrant communities needed them, and supplying them with imams of the same conservative disposition. This has undoubtedly hindered Muslim integration into British society. It has made British Muslims, as a faith community, unhealthily dependent upon outside interests who are pursuing their own agenda.

There are many shades of opinion, many schools of interpretation, within the Muslim ummah, but the most aggressive one, backed by Saudi and Gulf State oil, is known as Wahhabism. At the core this is the Salafi movement, advocating a return to the religious beliefs and practices of the first three centuries of Islam. It should be noted that Wahhabism and Salafism are Arabic, which the majority of the world’s Muslim population is not.

The ideology which drives them tells them that is the will of Allah that the whole world should honour and worship him by keeping his laws, known as the sharia, and following the Quran and the Hadith, the sayings of the prophet. The will of Allah has been frustrated so far in human history as other more powerful political forces have countered it, mainly centred in Europe and America. In Wahhabi social theory the main opponent of Allah is Satan, and those who oppose his will are therefore in league with him, that is to say, Satanic. It is a world divided into Good and Bad, with not much in between. The failure of the Muslim world to convert the rest to its ways is a source of deep and painful frustration and humiliation for ultra-conservative Muslims of the Salafi school.

The Taliban – the word literally means “student” – have studied this Wahhabi version of Islam in madrasas or theological schools, often in Afghan refugee camps over the border in Pakistan. In Pakistan itself, as in India before partition, the main conservative tradition in Islam was known as Deobandi, against the more permissive and Sufi-based version called Barilvi. Followers of the Barilvi school, who predominate in Pakistan, believe Islam must evolve and modernise; the anti-Sufi Deobandis, under Wahhabi influence, believe it should instead return to the fundamentals. If it does not go voluntarily, they believe they have a duty to force it. Some historians believe the British Raj in India encouraged the rise of the Deobandi movement in the 19th century on the principle of “divide and rule”.

The significance of all this for the West is that it often finds itself as a spectator of, and clumsy intervener in, religious disagreements about which it knows little and cares less. The basic Shia/Sunni divide it is aware of; Deobandi verses Barilvi it is not. Presumably from Lahore, the conflict in Northern Ireland looks similarly obscure and confusing.

What the West has largely forgotten is the enormous debt its civilisation owes to Muslim scholarship. In Spain, North Africa and the Middle East, including Persia, the works of classical pre-Christian philosophers and scientists were studied and developed, and eventually carried forward into European centres of learning with an Arabian accent. Modern medicine is full of Arabic expressions, from influenza to catheter, as is modern mathematics, from algebra to algorithm.

The very concept of a university has Islamic origins: Al-Azhar university in Cairo dates from 970 AD. Cordoba was a centre of academic excellence in Europe before Oxford and Cambridge had been thought of. And it is through such channels that the writings of Aristotle and Plato were fed into the mainstream of Christian theology. Thomas Aquinas himself studied the works of Muslim scholars like Averroes (Abu l-Walid Muhammad Ibn Amad Ibn Rušd), a Spanish Arab, and Avicenna (Abu Ali Sina Pour Sina), who was Persian.

And not without resistance either. Mediaeval Catholicism had its own brand of obscurantists, who rejected anything not strictly Biblical as dangerously pagan. But Western science, philosophy and medicine, not to mention architecture, sculpture and interior design, would never have flourished as they did without Islamic influence.

It could have been flourishing again, had it not been for Arab oil wealth being used to stem the tide of innovation and creativity in favour of an essentially static view of human history where nothing must change and everything must stay as it was 1,300 years ago. It could have been very different, and perhaps one day it still will be.

Comment by: James
The article is the most fulsome and straightforwardly precise I have read in a very long while regarding the religious roots of the Afghans. Did this aticle ever appear in the weekly Tablet publication? It ought to. Five star Mr Longley.